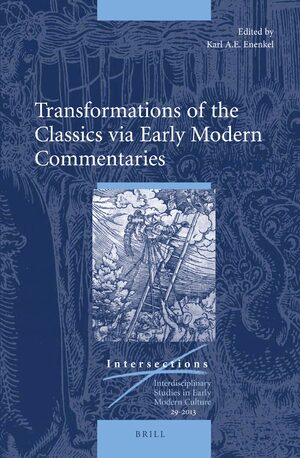 Transformations of the Classics via Early Modern Commentaries

Editor: Karl A. E.. Enenkel
Commentaries played an important role in the transmission of the classical heritage. Early modern intellectuals rarely read classical authors in a simple and “direct” form, but generally via intermediary paratexts, especially all kinds of commentaries. Commentaries presented the classical texts in certain ways that determined and guided the readers’ perception and usages of the texts being commented upon. Early modern commentaries shaped not only school and university education and professional scholarship, but also intellectual and cultural life in the broadest sense, including politics, religion, art, entertainment, health care, geographical discoveries etc., and even various professional activities and segments of life that were seemingly far removed from scholarship and learning, such as warfare and engineering.

€173.00$213.00
​
Add to Cart
Karl Enenkel is Professor of Medieval Latin and Neo-Latin at the Westfälische Wilhelms-Universität Münster (Germany). Previously he was Professor of Neo-Latin at the University of Leiden (Netherlands). He has published widely on international Humanism, early modern organisation of knowledge, literary genres 1300-1600, and emblem studies.

“The real tour de force in the volume is the ninety-four-page essay of its editor, Karl Enenkel, who also wrote the grant to the Dutch Organization for Scientific Research that supported five of the authors ... Enenkel argues (quite convincingly) that illustrations to early modern printed editions can also serve as a kind of commentary … We owe thanks to him for the vision and hard work that has produced what is considerably more on the scholarly level than just another set of conference papers, and to Brill for producing a well-printed volume that is enriched with dozens of illustrations (over forty in Enenkel’s article alone).”
Craig Kallendorf, Texas A&M University. In: Renaissance Quarterly, Vol. 67, No. 4 (Winter 2014), pp. 1303-1305. 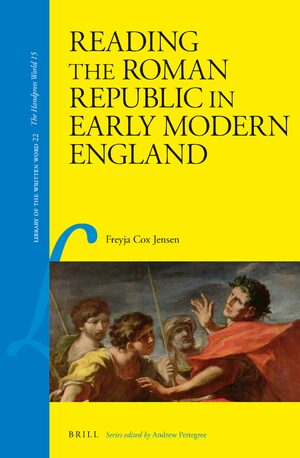 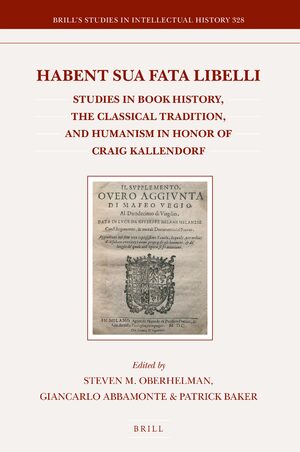 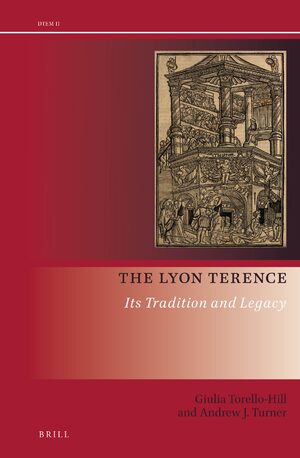