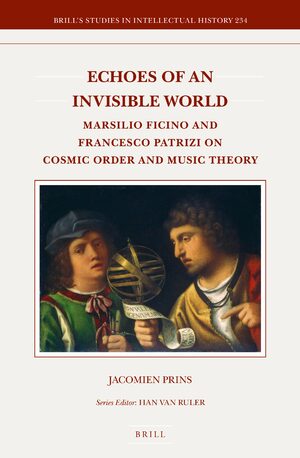 Echoes of an Invisible World

Author: Jacomien Prins
In Echoes of an Invisible World Jacomien Prins offers an account of the transformation of the notion of Pythagorean world harmony during the Renaissance and the role of the Italian philosophers Marsilio Ficino (1433-1499) and Francesco Patrizi (1529-1597) in redefining the relationship between cosmic order and music theory. By concentrating on Ficino’s and Patrizi’s work, the book chronicles the emergence of a new musical reality between the fifteenth and sixteenth centuries, a reality in which beauty and the complementary idea of celestial harmony were gradually replaced by concepts of expressivity and emotion, that is to say, by a form of idealism that was ontologically more subjective than the original Pythagorean and Platonic metaphysics.
E-Book (PDF)

€158.00$207.00
​
Add to Cart
Jacomien Prins, Ph.D., University of Warwick, is a global research fellow at the IAS (Institute of Advanced Study) and CSR (Centre for the Study of the Renaissance) at that university. She has published many articles and a volume ( Harmonious labyrinth) on the Pythagorean tradition of world harmony.
“Groundbreaking … major contribution to the field of Renaissance and early modern science”.
Penelope Gouk, University of Manchester. In: The British Journal for the History of Science, Vol. 49, No. 1 (March 2016), pp. 119-120.

Chapter 1. Introduction
1. Nature and scope of the book
2. The tradition of the harmony of the spheres
3. Status quaestionis
4. Methodology
5. Structure of the book

Chapter 2. The universe as a musical creation
1. Introduction
2. The Timaeus as a source of perennial harmonic wisdom
2.1. Prisca theologia
2.2. A hymn to the Creator of the cosmos
3. A divine geometrical method for a philosophy of nature
3.1. The divine Composer-Architect as First Cause of the universe
3.2. Seven cosmic principles
3.3. Number over matter
4. Cosmic harmony in terms of the four mathematical disciplines
4.1. Arithmetic: Numbers bridging the conceptual and the physical world
4.2. Music: Harmonies as intermediaries between the intelligible and the sensible realm
4.3. Geometry: Cosmic harmony expressed in terms of continuous quantity
4.4. Astronomy: The planetary spheres as harmonic forms in motion
5. A fifteenth-century dynamic interpretation of the music of the spheres
5.1. The harmonic structure of the World-Soul
5.2. Four cosmic harmonizing powers
5.3. A magical-astrological interpretation of the music of the spheres
6. Conclusion

Chapter 3. Man as a co-creator of his harmonic nature
1. Introduction
2. Man as a harmonic microcosm
2.1. Man made in the image and likeness of God
2.2. Musical creativity
3. Contemplative ascents
3.1. The transmigration of the human soul: a true and likely story
3.2. The soul’s journey through the heavenly spheres
4. A fifteenth-century dynamic interpretation of musica humana
4.1. The harmonic structure of the human body and soul
4.2. A scientific model of the sense of hearing
5. Music’s power to shape and condition the human body and soul
5.1. Music as medicine
5.2. Therapeutic planetary music
6. Conclusion

Chapter 5. Man’s nostalgia for a lost musical paradise
1. Introduction
2. Questioning the belief in a harmonic design of the human soul
2.1. Critique of Ficino’s Eros doctrine
2.2. Man: just a special kind of animal or made in the image and likeness of God?
2.3. Changes in the relationship between the intellect and the sense of hearing
3. A transformation of music from mathematical science into rhetorical art
3.1. The musical foundations of human and animal speech
3.2. Towards a new musical semantics modelled after ancient Greek music
4. A musical expression of the ineffable
4.1. Critique of Aristotle’s theory of imitation
4.2. The marvellous as the basis for a new theory of musical magic
4.3. The harmony of the spheres as experience of the musical sublime
5. Conclusion

Chapter 6. Conclusion
6.1. The rediscovery of ‘new’ ancient sources belonging to the tradition of the harmony of the spheres
6.2. The development of new methodologies
6.3. Intellectual history from an interdisciplinary perspective

Select Bibliography
Index
All interested in the history of ideas and the Pythagorean notion of world harmony, and anyone concerned with philosophical, cosmological, and musical scholarship in the Italian Renaissance. 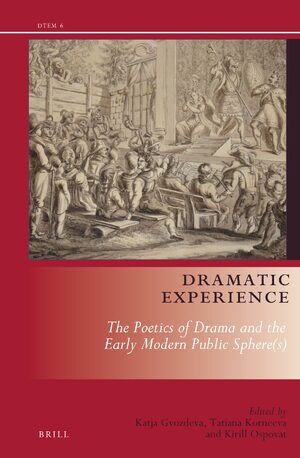 Sperone Speroni and the Debate over Sophistry in the Italian Renaissance 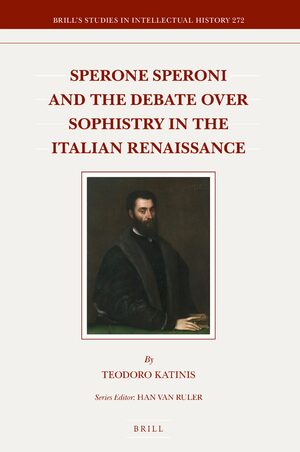 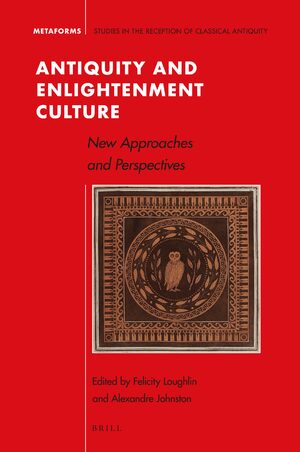