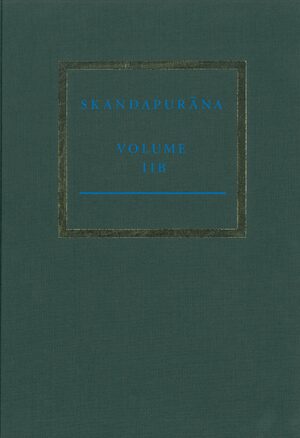 Volume Editors: Hans Bakker, Yuko Yokochi, and Peter Bisschop
Skandapurāṇa IIb presents a critical edition of Adhyāyas 31-52 from the Skandapurāṇa, with an introduction and English synopsis. The text edited in this volume includes central myths of early Śaivism, such as the destruction of Dakṣa's sacrifice and Śiva acquiring the bull for his vehicle. Also included is an extensive description of the thirteen hells (Naraka).
E-Book (PDF) 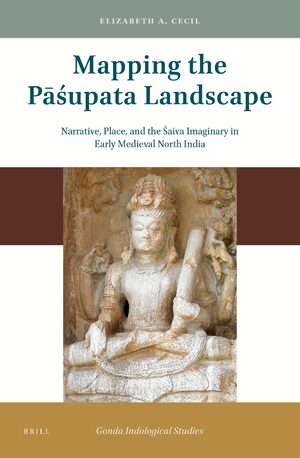 The World of the Skandapurāṇa 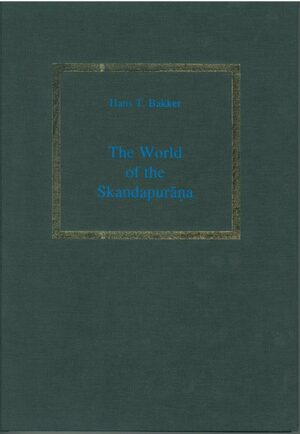 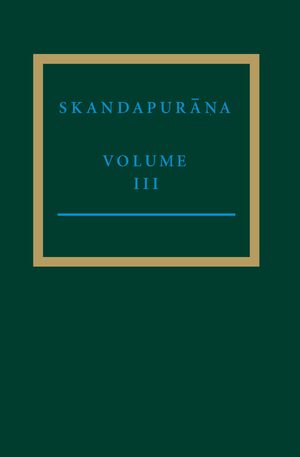