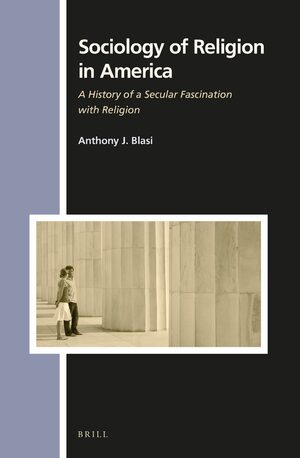 Sociology of Religion in America

A History of a Secular Fascination with Religion

Author: Anthony Blasi
Sociology of Religion in America tells the story of the controversies involved in the development of a scientific specialty that often makes news in America. The evidence it presents runs contrary to the many myths about the field. Sometimes viewed by scholars as a backwater, actual evidence from the 1890s to the 1980s shows that sociology of religion had a steady presence in sociology all along. Seen as a force alien to religion by some, it was actually in a mutually supportive relationship with religious organizations.

Examining dissertations dating from 1895 to 1959 and scientific articles from the 1960s to the 1980s, Anthony J. Blasi discovers who the major sociologists of religion were and what they did. He traces the field’s previously unknown tradition in community studies, the exigencies of the research institutes, and dramatic changes in the professional associations.