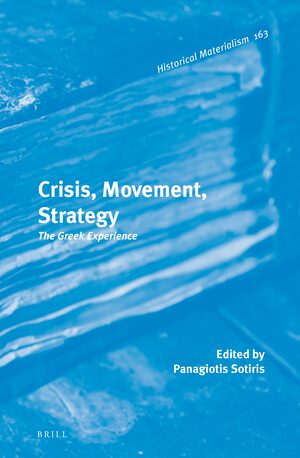 Volume Editor: Panagiotis Sotiris
In 2010 Greece entered a period of extreme austerity measures, but also of intense struggles and protests. Social and political crisis led to tectonic shifts in the political landscape and the rise to power of SYRIZA. However, despite the impressive expression of resistance in the 2015 referendum, the EU-IMF-ECB ‘Troika’ managed to impose the continuation of the same politics of austerity, privatisations, and neoliberal reforms.

This social and political sequence poses important theoretical and analytical questions regarding capitalist crisis, public debt, European integration, political crisis, the new forms of protest and social movements, and the rise of neo-fascist parties. It also brings forward all the open questions regarding radical left-wing strategy today. The contributions in this volume attempt from different perspectives to deal with some of these theoretical and strategic questions using the Greek experience as a case study.

€133.00$160.00
​
Add to Cart
Panagiotis Sotiris, received his Ph.D. from Panteion University Athens. He has taught social and political theory and philosophy at the University of Crete, Panteion University, the University of the Aegean, and the University of Athens. He has written extensively on Marxist theory and social and political developments in Greece. His book A philosophy for Communism. Rethinking Althusser is forthcoming with Brill in the Historical Materialism Book series.
List of Figures and Tables Notes on Contributors
Introduction   Panagiotis Sotiris
1 The Greek Crisis: Causes and Alternative Strategies   Stavros Mavroudeas
2 Imperialist Exploitation and Crisis of the Greek Economy: A Study   George Economakis, Maria Markaki, George Androulakis and Alexios Anastasiadis
3 The Class Dimension of the Greek Public Debt Crisis   Ioannis Zisimopoulos and George Economakis
4 Consolidation of Autocratic Rule in the EU and Opposition: The Parallel Processes of the Troika’s Emergence and the Economic Governance Reforms and How They Could be Overthrown   Yiorgos Vassalos
5 Labour under Attack during the Period of Crisis and Austerity   Giannis Kouzis
6 ‘First Comes Indignation, Then Rebellion, Then We Shall See’: Political Crisis, Popular Perception of Politics and Consciousness Transformation amid the Rebellious Cycle of 2010–11 in Greece   Eirini Gaitanou
7 Reshaping Political Cultures: The ‘Squares Movement’ and Its Impact   Angelos Kontogiannis-Mandros
8 Political Crisis, Crisis of Hegemony and the Rise of Golden Dawn   Despina Paraskeva-Veloudogianni
9 The Crisis and the Strategy of the Greek Ruling Class   Spyros Sakellaropoulos
10 From Resistance to Transitional Programme: The Strange Rise of the Radical Left in Greece   Christos Laskos and Euclid Tsakalotos
11 In Search of the Modern Prince: A Critical Absence Reconfirmed through the Greek Experience   Alexandros Chrysis
12 From Resistance to Hegemony: The Struggle against Austerity and the Need for a New Historical Bloc   Panagiotis Sotiris
Index

All interested in recent social and political developments in Greece, social movements, Marxist approaches to capitalist crisis, the rise of neo-fascist parties, the politics of SYRIZA and debates around left strategy. 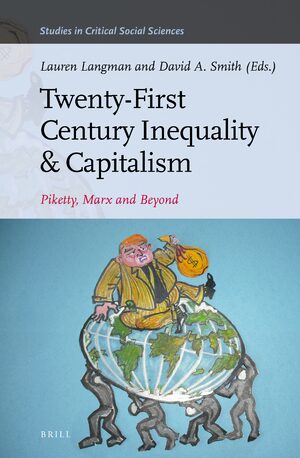 The Types of Economic Policies under Capitalism 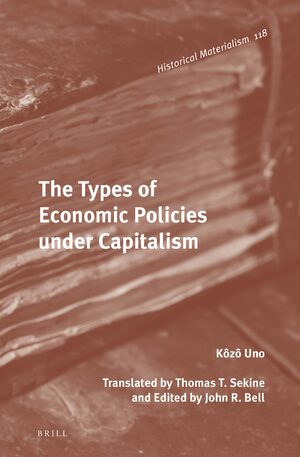 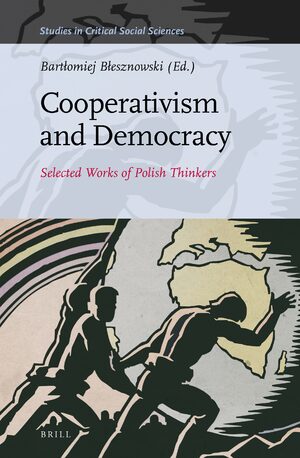