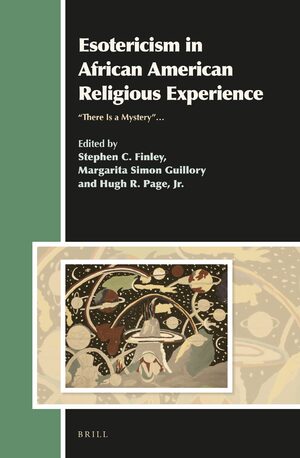 Volume Editors: Stephen Finley, Margarita Guillory, and Hugh Page Jr.
In Esotericism in African American Religious Experience: “There is a Mystery” …, Stephen C. Finley, Margarita Simon Guillory, and Hugh R. Page, Jr. assemble twenty groundbreaking essays that provide a rationale and parameters for Africana Esoteric Studies (AES): a new trans-disciplinary enterprise focused on the investigation of esoteric lore and practices in Africa and the African Diaspora. The goals of this new field — while akin to those of Religious Studies, Africana Studies, and Western Esoteric Studies — are focused on the impulses that give rise to Africana Esoteric Traditions (AETs) and the ways in which they can be understood as loci where issues such as race, ethnicity, and identity are engaged; and in which identity, embodiment, resistance, and meaning are negotiated.

€148.00$193.00
​
Add to Cart
Stephen C. Finley is an Assistant Professor in the Department of Religious Studies and the African and African American Studies Program at Louisiana State University. An Executive Committee member of the Society for the Study of Black Religion, he is completing his book, In and Out of This World: Material and Extraterrestrial Bodies in the Nation of Islam.

Margarita Simon Guillory is an assistant professor of religion at the University of Rochester. Her research interests include American Spiritualism, identity construction in African American religion, and social scientific approaches to religion. In addition to contributing essays to several edited volumes, she has published articles in Culture and Religion and Pastoral Psychology.

Hugh R. Page Jr. is Associate Professor of Theology and Africana Studies as well as Vice President, Associate Provost, and Dean of the First Year of Studies at the University of Notre Dame (Notre Dame, IN). He is general editor of The Africana Bible: Reading Israel’s Scriptures from Africa and the African Diaspora (Fortress, 2009) and author of Israel's Poetry of Resistance: Africana Perspectives on Early Hebrew Verse (Fortress, 2013).

"Overall, the book is well worth the read. For one, its transdisciplinary nature makes it appealing to scholars in the fields of visual and performing arts, history, anthropology, religious studies, African American studies, and business. Moreover, while it does not quite succeed in decentering Christianity, it certainly shows the importance of esoteric traditions alongside and within the religion. Perhaps most importantly, it refuses to reduce the African American experience to a simple narrative of the struggle for political equality. On the contrary, it enriches the realm of scholarly interpretation by persuasively arguing that secrets can drive culture and religion just as well as politics."
Jeffrey E. Anderson, University of Louisiana Monroe, Nova Religio, Vol. 20, No. 4
CONTENTS

3 The Self Divine: Know Ye Not that Ye are Gods?
Darnise C. Martin

8 On the Knowledge of Self and Others: Secrecy, Concealment, and Revelation in Elijah Muhammad’s Nation of Islam (1934-1975)
Justine Bakker

16 Portraying Portraits: The Intersectionality of Self, Art, and the Lacanian Gaze in the Nahziryah Monastic Community
Margarita Simon Guillory and Aundrea Matthews

17 Those Mysteries, Our Mysteries: Ishmael Reed and the Construction of a Black Esoteric Tradition
Marques Redd 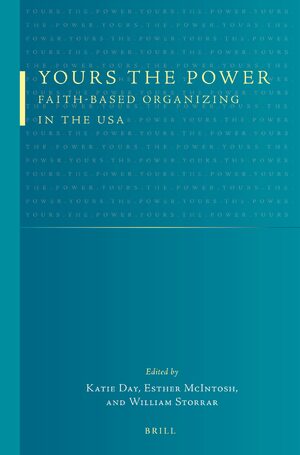 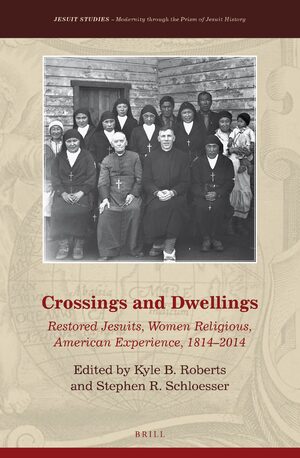 Beyond the Legacy of the Missionaries and East Indians 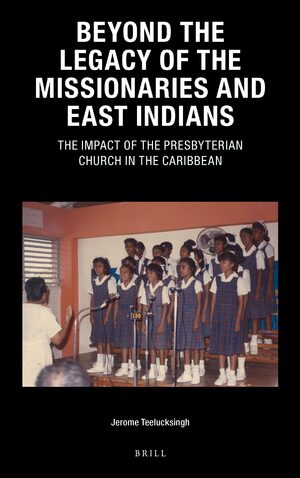