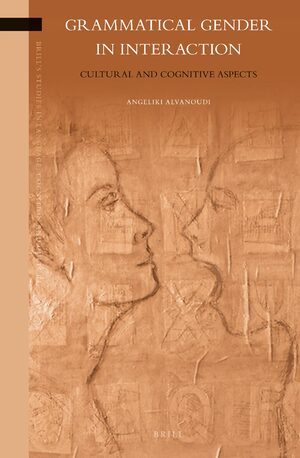 €105.00$138.00
​
Add to Cart
Angeliki Alvanoudi, Ph.D. (2013), Aristotle University of Thessaloniki, is a Postdoctoral Research Fellow at the Cairns Institute, James Cook University. She has published articles on language and gender, and issues of interdisciplinarity in Women’s/Gender Studies.
Scholars interested in research on language and gender, sociolinguistics, conversation analysis, and Women’s/Gender Studies.

Ten Lectures on the Basics of Cognitive Grammar 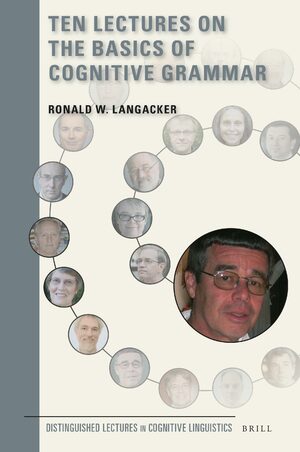 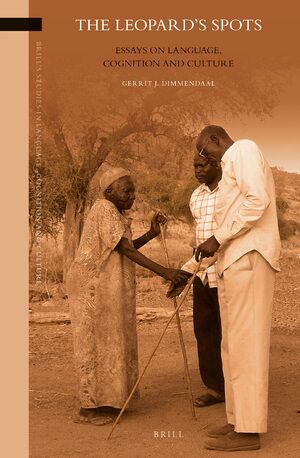 The Art of Language 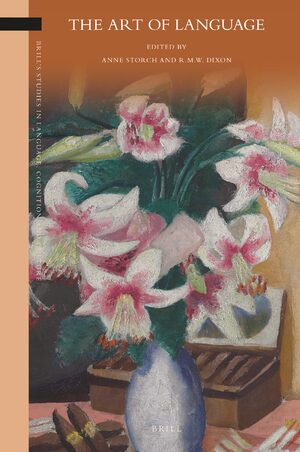