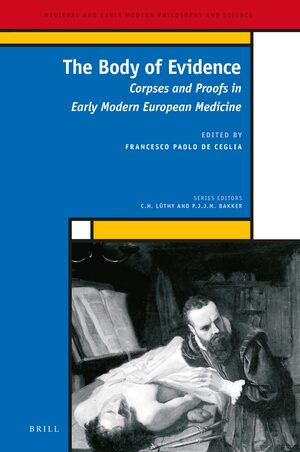 The Body of Evidence

Volume Editor: Francesco Paolo de Ceglia
When, why and how was it first believed that the corpse could reveal ‘signs’ useful for understanding the causes of death and eventually identifying those responsible for it? The Body of Evidence. Corpses and Proofs in Early Modern European Medicine, edited by Francesco Paolo de Ceglia, shows how in the late Middle Ages the dead body, which had previously rarely been questioned, became a specific object of investigation by doctors, philosophers, theologians and jurists. The volume sheds new light on the elements of continuity, but also on the effort made to liberate the semantization of the corpse from what were, broadly speaking, necromantic practices, which would eventually merge into forensic medicine.

€154.00$185.00
​
Add to Cart
About MyBook
Francesco Paolo de Ceglia, Ph.D. (2001), is a Professor of History of Science at the University of Bari, where he directs the Interuniversity Research Center, Seminary of the History of Science. He has often been a fellow at the Max Planck Institute for the History of Science in Berlin. He has published monographs and articles on the relationship between the history of science and theology, including The Secret of Saint Januarius. Natural History of a Neapolitan Miracle (Einaudi, 2016).
List of Figures


SECTION 1. FROM DIVINATION TO AUTOPSY

1. Saving the Phenomenon: Why Corpses Bled in the Presence of their Murderer in Early Modern Science
Francesco Paolo de Ceglia


SECTION 2. THE UNCERTAINTIES OF THE ANATOMICAL GAZE

6. Corpses, Contagion and Courage: Fear and the Inspection of Bodies in Seventeenth-Century London
Kevin Siena

7. Knowledge from and on Bodies and Resistance to Anatomical Discourse (Padua, 16th-18th Centuries)
Massimo Galtarossa

Bibliography
Index
The volume is aimed at scholars and specialized libraries in the historical field. Rich in original anecdotes, it can also be read easily by inquisitive people. 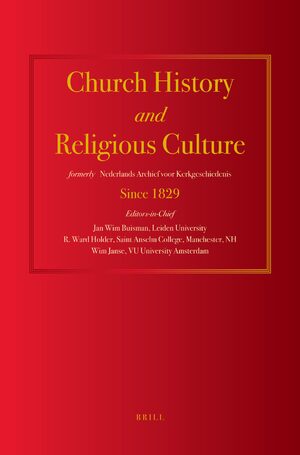 Against the Backdrop of Sovereignty and Absolutism 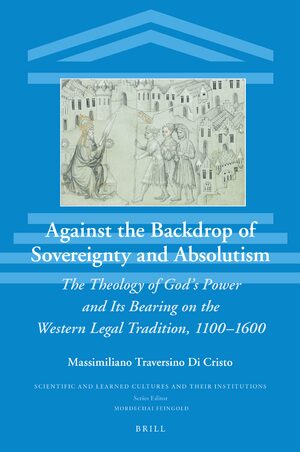 A Companion to Heresy Inquisitions 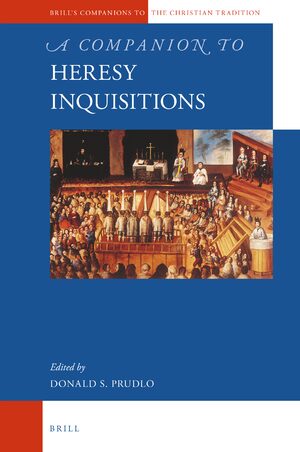