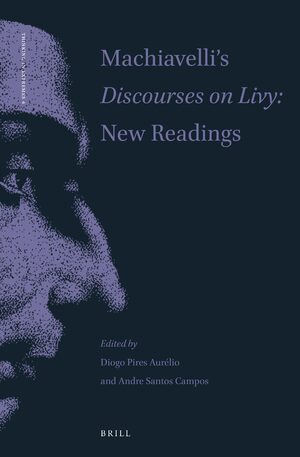 Editors: Diogo Pires Aurélio and Andre Santos Campos
Machiavelli is chiefly known for The Prince, but his main considerations on politics are found in his later work Discourses on Livy. Despite this book's historical and theoretical importance, its complexity, length and style have often discouraged new readers and interpreters of Machiavelli from engaging with it. For this reason, the Discourses has not been given the attention it deserves. This volume of newly commissioned essays by some of the world’s leading Machiavelli experts seeks to remedy this deficiency. It is the first collective volume dedicated specifically to this profound work, covering topics such as Machiavelli’s republicanism, the relation between liberty and tyranny, the role of religion, Machiavelli’s conception of history, his writing style, his view of society as a plural and conflictive body, his suggestion of how a free state should be organized, and his notions of people and virtù.

Andre Santos Campos, Ph.D. (2009) is a research fellow at the Nova Institute of Philosophy, Nova University of Lisbon. His research concentrates on issues that connect contemporary political theory with jurisprudence and intellectual history. He is the author of Spinoza’s Revolutions in Natural Law (Palgrave, 2012) and the editor of Challenges to Democratic Participation (Lexington, 2014), Spinoza: Basic Concepts (Imprint Academic, 2015), Spinoza and Law (Routledge, 2016), and Sovereignty as Value (Rowman & Littlefield, 2021). 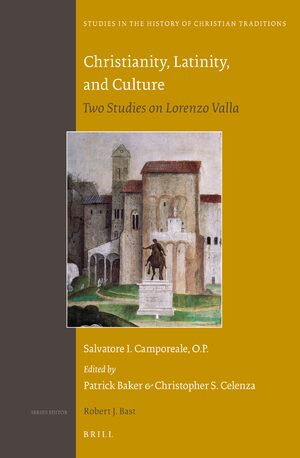 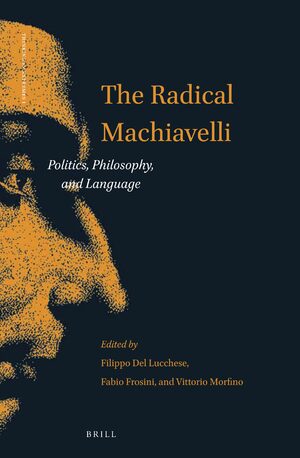 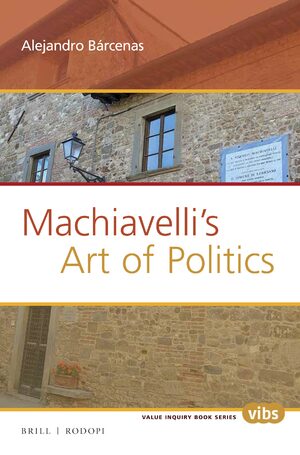