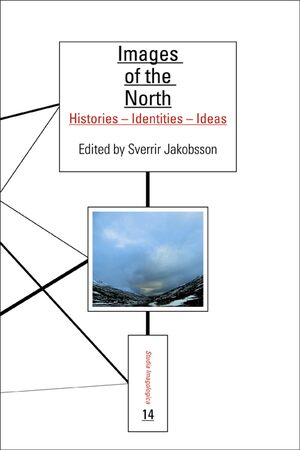 Images of the North

Series:  Studia Imagologica, Volume: 14
Editor: Sverrir Jakobsson
This interdisciplinary volume seeks to examine and explore the various issues surrounding image construction, identity making and representations of the North, as well as the interconnectedness between those issues. The aim is to elucidate the multiple aspects of the idea of the North, both as a mythological space and a discursive system created and shaped by cultures outside the North as well as from within. The objective of the research project Iceland and Images of the North is to elucidate several aspects of images of the North and to explore their functions in the present, focusing especially on Iceland. What effect have Iceland and its people had on images of the North, and how do those images influence the Icelanders and other nations? The project will be a cooperative, interdisciplinary undertaking by researchers in the humanities and social sciences.
E-Book (PDF)