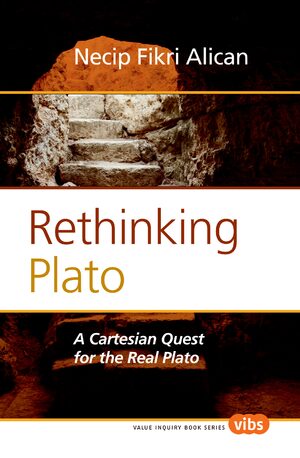 A Cartesian Quest for the Real Plato

Reihe:  Value Inquiry Book Series, Band: 251 und  Philosophy, Literature, and Politics, Band: 251
AutorIn: Necip Fikri Alican
No new book on Plato can surprise Plato scholars. For there is nothing new under the sun, nor inside the cave. We have grown complacent in our preconceptions of Plato, habitually adopting the web of belief that comes with the canonical corpus. Yet it is not the web itself that stands in the way of progress, but the tendency to adopt it without question.
Rethinking Plato is, as the subtitle suggests, a Cartesian quest for the real Plato. What makes it Cartesian is that it looks for Plato independently of the prevailing paradigms on where we are supposed to find him.
The result of the quest is a complete pedagogical platform on Plato. This does not mean that the book leaves nothing out, covering all the dialogues and all the themes, but that it provides the full intellectual apparatus for doing just that.
It consists of two parts. The first is a general orientation in three chapters, one each pertaining to the life, thought, and works of Plato. The second is a dialogic companion covering the four dialogues built around the last days of Socrates, with a separate chapter devoted to each: Euthyphro, Apology, Crito, and Phaedo.
E-Book (PDF)