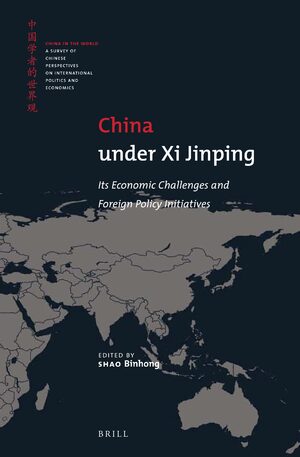 Volume Editor: SHAO Binhong
“How will China develop under Xi Jinping’s rule? Is Xi Jinping, and by extension the Chinese state, now acting from a position of strength or weakness? In other words, do his policies appear to be the actions of a strong leader of an increasingly powerful nation? Or, are they the actions of an insecure one, uncertain of how legitimate the state is in the eyes of the population over which it rules? As with each of the preceding volumes in this series, this book is so valuable because it provides English language translations of the most prominent recent writings on these issues by China’s leading scholars in the fields of international relations and political economy. This volume is an invaluable resource to all those looking to gain a deeper and more nuanced understanding of where China is headed during the Xi Jinping era.” – Allen Carlson, Cornell University

€122.00$160.00
​
Add to Cart
Get Permissions
Shao Binhong is senior editor at the Institute of World Economics and Politics (IWEP), Chinese Academy of Social Sciences (CASS) and also Secretary-General of the China Society of World Economics. Since 1996, she has been managing editor-in-chief of the International Economic Review, one of China’s core periodicals.
Foreword
List of Contributors
Journal Information
Introduction

All interested in the current development and changes China is undergoing, especially those interested in China's new international relations and foreign economic policies.

The World in 2020 According to China 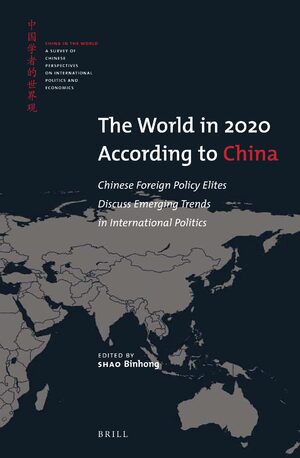 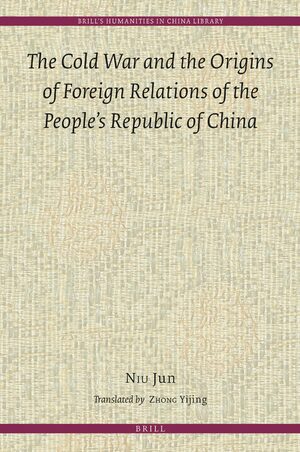 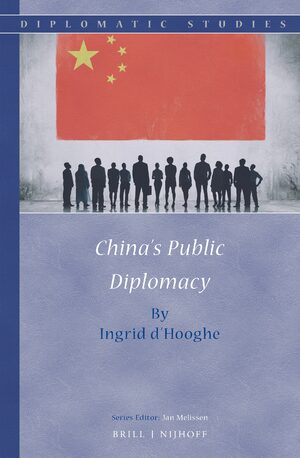