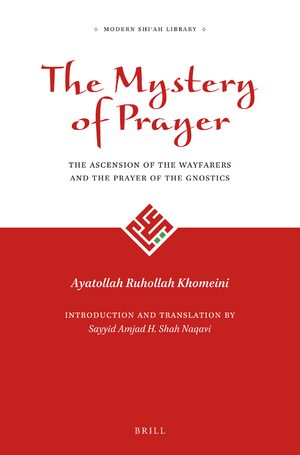 The Mystery of Prayer

The Ascension of the Wayfarers and the Prayer of the Gnostics

Writing forty years before the Islamic revolution, Khomeini shows a formidable level of insight into the spiritual aspects of Islamic prayer. Through discussions on topics such as spiritual purity, the presence of the heart before God, and the stations of the spiritual wayfarer, Khomeini elucidates upon the nature of reality as the countenance of the divine. Drawing upon scriptural sources and the Shīʿah intellectual and mystical tradition, the subtlety of the work has led to it being appreciated as one of Khomeini’s most original works in the field of gnosis.

€49.00$63.00
​
Add to Cart
Ayatollah Ruhollah Khomeini (1902-1989) – often known in the West simply as ‘The Ayatollah’ – was a Shīʿah Muslim religious authority, the author of over fifty books, and the founder of the modern-day Islamic Republic of Iran.

Sayyid Amjad H. Shah Naqavi holds a PhD from the University of Edinburgh. He is the Dean of the Shīʿah Institute in London where he is working on a number of research projects, including an annotated translation of the Nahj al-Balāghah.

Students and scholars of Islamic metaphysics and gnosis, and anyone seeking a deeper understanding of one of the most significant political figures of the twentieth century. 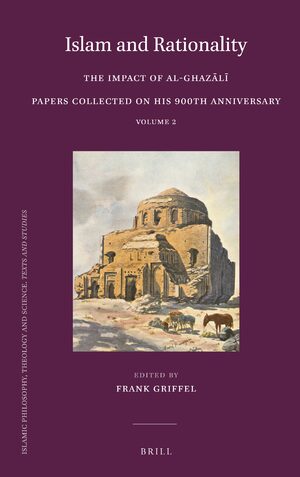 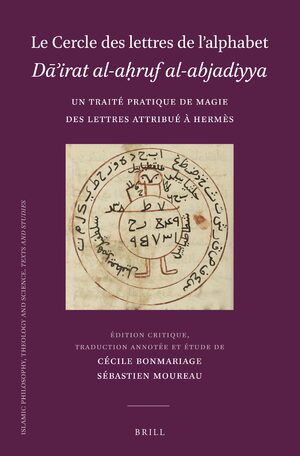 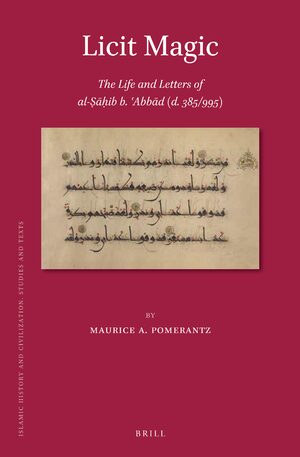