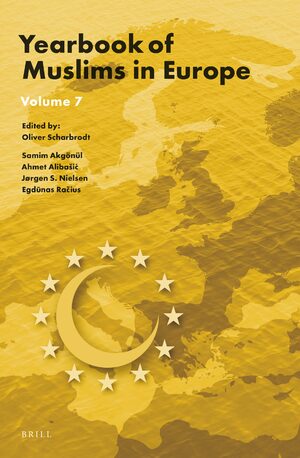 Yearbook of Muslims in Europe, Volume 7

While the strength of the Yearbook has always been the comprehensive geographical remit, starting with volume 7 the reports primarily concentrate on more specific and topical information. The most current research available on public debates, transnational links, legal or political changes that have affected the Muslim population, and activities and initiatives of Muslim organizations from surveyed countries are available throughout the Yearbook. At the end of each country report, an annual overview of statistical and demographic data is presented in an appendix. By using a table format, up-to-date information is quickly accessible for each country.
To see how these changes affect the articles, please read this sample chapter about Austria.

The Yearbook of Muslims in Europe is an essential resource for analysis of Europe's dynamic Muslim populations. Featuring up-to-date research from forty-six European countries, the reports provide cumulative knowledge of on-going trends and developments around Muslims in different European countries. In addition to offering a relevant framework for original research, the Yearbook of Muslims in Europe provides an invaluable source of reference for government and NGO officials, journalists, policy-makers, and related research institutions.

€183.00$209.00
​
Add to Cart
Editor-in-Chief: Oliver Scharbrodt, Ph.D. (2006) in Islamic and Religious Studies, School of Oriental and African Studies, University of London, is Professor of Islamic Studies at the University of Chester. His research interests include modern and contemporary Islam, Shii Islam, Sufism and Muslims in Europe.

Editors:
Samim Akgönül, Ph.D. (2001), historian and political scientist, is Associate Professor at Strasbourg University and senior researcher at the French National Center for Scientific Research (CNRS). He studies the evolution of minority concepts as well as religious minorities in Eastern and Western Europe.
Ahmet Alibašić, is a Lecturer at the Faculty of Islamic Studies, University of Sarajevo, and Director of the Center for Advanced Studies in Sarajevo. He was educated in Kuala Lumpur (Islamic Studies, Political Sciences, and Islamic Civilization). He also served as the first director of the Interreligious Institute in Sarajevo (2007-2008).
Jørgen S. Nielsen, Ph.D. (1978) in Arab history, American University of Beirut, has researched and published extensively on Islam in Europe, including Muslims in Western Europe (Edinburgh, 2004). He is currently Hon. Professor at the University of Copenhagen.
Egdūnas Račius, PhD (2004) in Arabic and Islamic Studies, University of Helsinki, is Professor of Middle Eastern and Islamic Studies and the Head of the Department of Regional Studies at the Faculty of Political Science and Diplomacy of Vytautas Magnus University (Kaunas, Lithuania). His academic interests encompass Muslim communities in Europe, and in particular, European converts to Islam, as well as revivalist Islam.


From the Preface:
As in the past, this Yearbook includes reports on the situation of Muslims in almost every European country, 44 altogether in this volume.
[...]
While ensuring continuity to a certain extent, this volume of the Yearbook contains some significant changes in terms of its structure and format. Following discussions among members of the editorial team and feedback we have received from colleagues, we decided to give the country reports a more current and topical focus. Therefore, each report in this volume primarily concentrates on events, trends, and developments of 2014. As in the past, the reports provide factual (though not necessarily neutral) information. By focussing on developments of the previous calendar year, each report offers a fresh annual overview. Over the years, the reports provide cumulative knowledge of on-going trends and developments around Muslims in different European countries.

Yearbook of Muslims in Europe, Volume 5 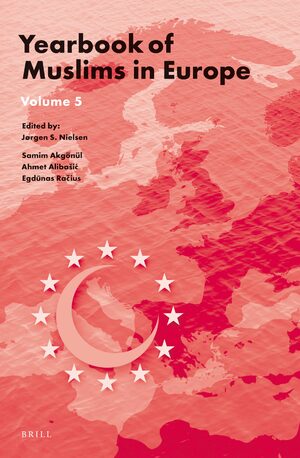 Yearbook of Muslims in Europe, Volume 4 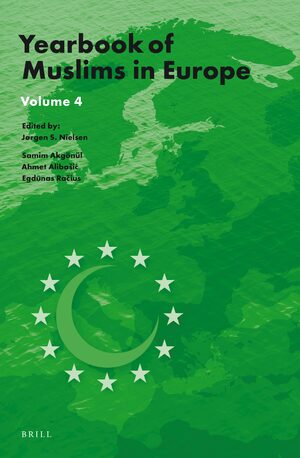 Yearbook of Muslims in Europe, Volume 6 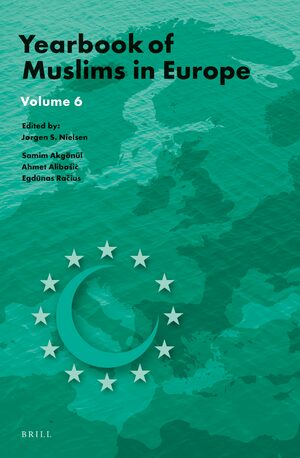