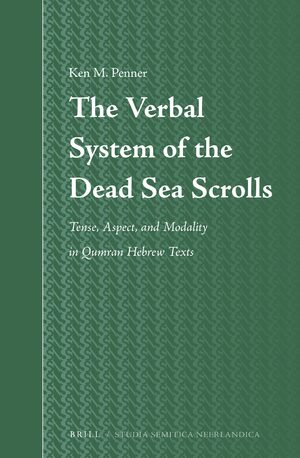 The Verbal System of the Dead Sea Scrolls

Author: Ken M. Penner
In The Verbal System of the Dead Sea Scrolls Ken M. Penner determines whether Qumran Hebrew finite verbs are primarily temporal, aspectual, or modal.
Standard grammars claim Hebrew was aspect-prominent in the Bible, and tense-prominent in the Mishnah. But the semantic value of the verb forms in the intervening period in which the Dead Sea Scrolls were written has remained controversial.
Penner answers the question of Qumran Hebrew verb form semantics using an empirical method: a database calculating the correlation between each form and each function, establishing that the ancient author’s selection of verb form is determined not by aspect, but by tense or modality. Penner then applies these findings to controversial interpretations of three Qumran texts. 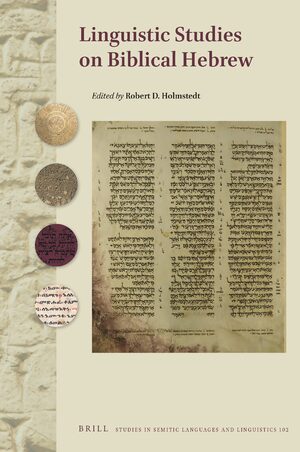 The Development of the Biblical Hebrew Vowels 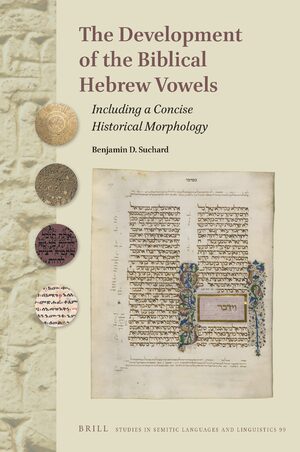 Ancient Hebrew Periodization and the Language of the Book of Jeremiah 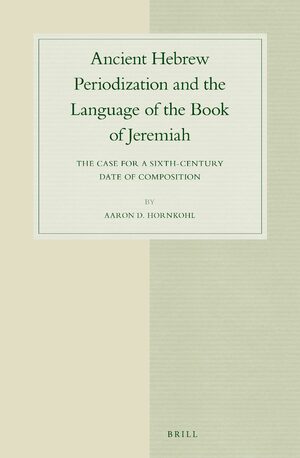