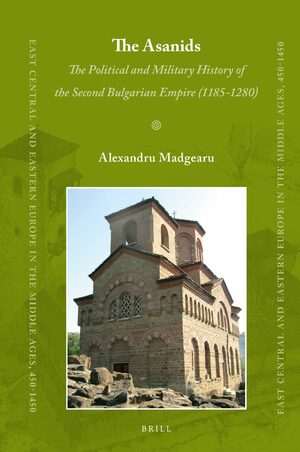 Author: Alexandru Madgearu
In The Asanids. The Political and Military History of the Second Bulgarian Empire (1185-1280), Alexandru Madgearu offers the first comprehensive history in English of a state which played a major role in the evolution of the Balkan region during Middle Ages. This state emerged from the rebellion of two peoples, Romanians and Bulgarians, against Byzantine domination, within a few decades growing to a regional power that entered into conflict with Byzantium and with the Latin Empire of Constantinople. The founders were members of a Romanian (Vlach) family, whose intention was to revive the former Bulgarian state, the only legitimate political framework that could replace the Byzantine rule. 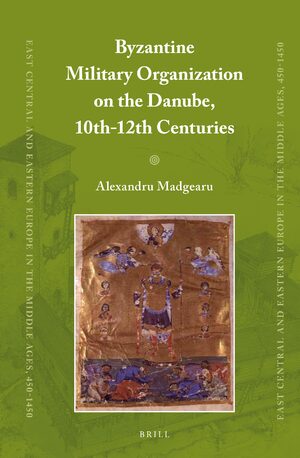 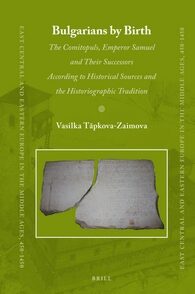 Byzantium in the Time of Troubles 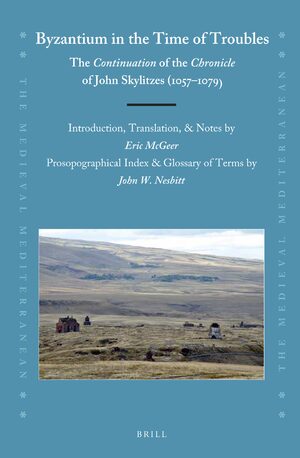