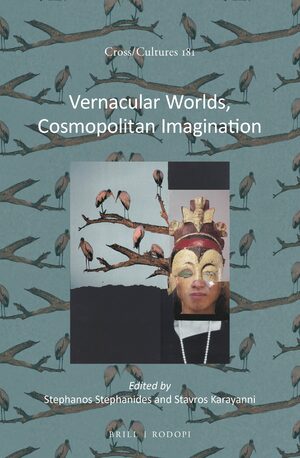 Editors: Stephanos Stephanides and Stavros Karayanni
This collection addresses broad questions of ethics and aesthetics in the framework of vernacular cosmopolitanism. With a common anthropological focus, the essays map literary and artistic practices involving cross-cultural transactions shaped by social forces, institutions, and the multiple mediations of the imagination. Some essays are based on community-based fieldwork, while all encompass an affective immersion in the places we inhabit, and the claims these make on the body’s intelligibility.
The authors consider the role of artists, writers, and literary scholars as cultural actors in a variety of settings, grassroots, regional, trans-regional, and global. Topics include: the role of social and cultural activism; the problematic dimensions of national belonging; the plurality of knowledge-systems and inter-language environ-mental learning in South Africa; the vernacular imagination in Papua New Guinea Anglophone fiction; pulp fiction and chick lit in India; transformative artistic motifs of Australia’s nomadic Tiwi community; life writing as a reconfiguring of postcolonial or cosmopolitan paradigms; southern African supernatural belief-systems and the malign magic of the global economy; Canadian First Nations literature read against the struggle for self-determination by India’s castes and scheduled tribes; feral animals in relation to the indigenous exotic; and the imbrication of the vernacular, national, colonial, and cosmopolitan in perceptions of homecoming in the eastern Mediterranean. The collection as a whole thus provides manifestations of poesis in relation to theory and praxis and articulates perspectives that expand, challenge, strengthen, and renew the potential for growth in contemporary world literature and culture.

€58.00$76.00
​
Add to Cart
Stephanos Stephanides is Professor of English and Comparative Literature at the University of Cyprus. He is a poet, critic, translator, and documentary filmmaker.

Stavros S. Karayanni is Associate Professor of English at European University Cyprus. He is managing editor of the multilingual journal Cadences: A Journal of Literature and the Arts in Cyprus.

All interested in postcolonial literature and theory, the theme of vernacular cosmopolitanism and colonial discourse, and anyone investigating ecology, native art, and language in a postcolonial context. 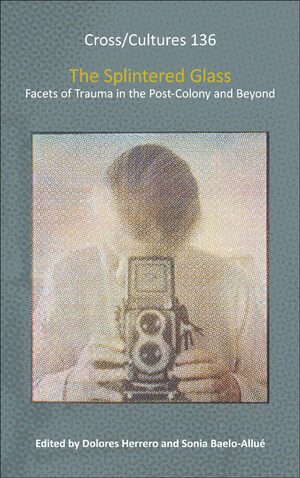 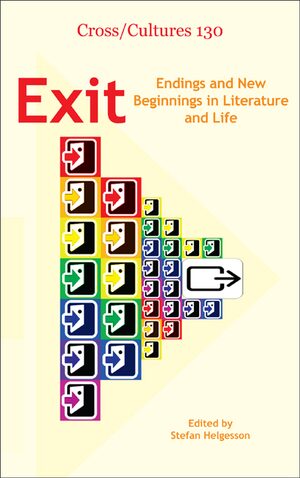 The Lonely and the Alone 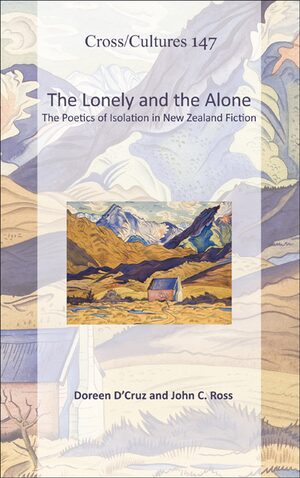