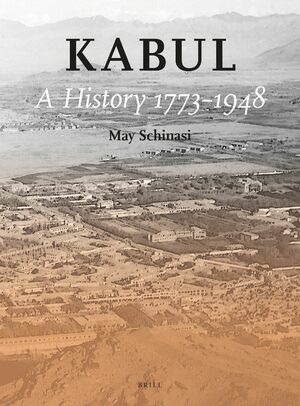 Author: May Schinasi
Translator: Robert McChesney
Through years of neglect, deliberate modernization, and the effect of decades of war, Kabul’s architectural history has virtually disappeared. By meticulous use of all available records including written works, photographs, films, and oral reminiscences, Kabul: A History 1773-1948 provides a remarkably complete and unsurpassed account of the city’s history as seen through its built environment, from the pleasure gardens of the 16th and 17th century Mughals to the efforts of the Saduza’i and Muhammadza’i rulers of the 18th-20th centuries to turn this one-time resort town into a thriving capital city at the center of a country of enormous diversity. Thoroughly documented and well-illustrated, the book reveals the rich cultural legacy of a city of global importance.

R. D. McChesney (translator), Emeritus Professor, New York University, is the author of Waqf in Central Asia (1991), Central Asia: Foundations of Change (1996), Kabul Under Siege (1999), and numerous articles and book chapters. He is also founder and director of the Afghanistan Digital Library.
Preface to the French Edition
Preface to the English Edition
Acknowledgements
Transliteration
Abbreviations

Those studying the architectural, social and political history of the Afghan capital; historians, sociologists and architects interested in the urban development of Kabul.

Kandahar in the Nineteenth Century 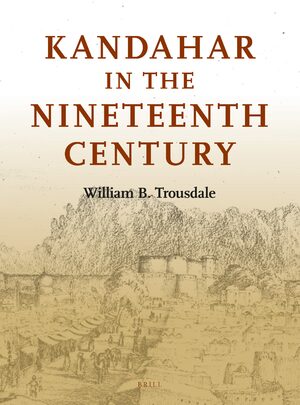 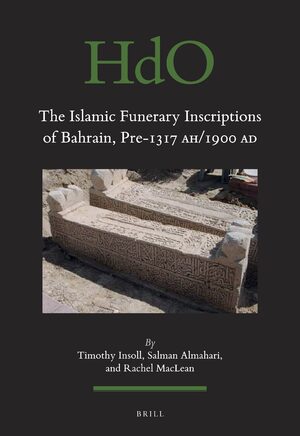 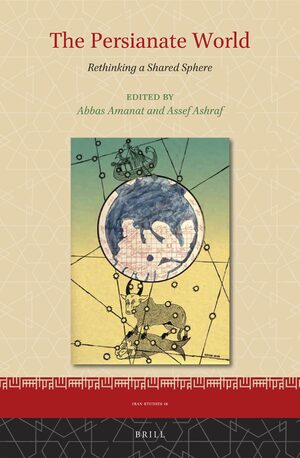