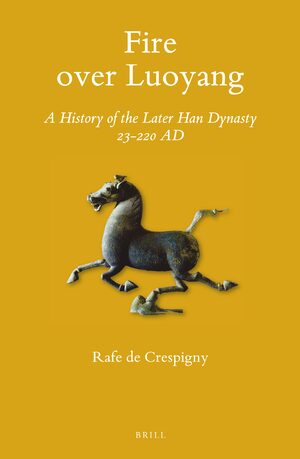 The Later Han dynasty, also known as Eastern Han, ruled China for the first two centuries of the Christian era. Comparable in extent and power to the early Roman empire, it dominated east Asia from present-day Vietnam to the Mongolian steppe.
Rafe de Crespigny presents here the first full account of this period in Chinese history to be found in a Western language. Commencing with a detailed account of the imperial capital, the history describes the nature of government, the expansion of the Chinese people to the south, the conflicts of scholars and officials with eunuchs at court, and the final collapse which followed the rebellion of the Yellow Turbans and the rise of regional warlords.
E-Book (PDF)

€167.00$200.00
​
Add to Cart
Rafe de Crespigny, Ph.D. (1968), Australian National University, is a professor at that university. His publications include A Biographical Dictionary of Later Han to the Three Kingdoms and Imperial Warlord: a Biography of Cao Cao 155-220 (Brill 2007 and 2010).
"The bulk of this book consists of chronologically arranged chapters bookended by two chapters on the first reign and the Later Han capital Luoyang and the fall of the city, as well as a short introduction and concluding chapter. Written by a leading scholar in the field and meticulously researched, this book should be read by every student of Later Han China in the West. [..] Summing Up: Essential. All academic levels/libraries." - V. C. Xiong, Western Michigan University, in: CHOICE, Vol. 54/8 (April 2017)
"'We two reviewers see the riches that this book offers to specialists and non-specialists alike. Fire over Luoyang, along with de Crespigny’s Biographical Dictionary of Later Han to the Three Kingdoms (23–220 AD) (2007), has laid the firmest of hangtu foundation for many topics in Eastern Han history. Like the fabled palaces of Luoyang itself, it is a splendid edifice." - MICHAEL NYLAN, University of California, Berkeley & THOMAS H. HAHN, Independent Scholar, Berkeley, in: Monumenta Serica, 66:1 (2018)
List of Illustrations, Maps and Tables x

1 Imperial Capital 17
Luoyang and its Surroundings 17
Emperor Guangwu and his New Capital 28
Formalities and Government 34
City, Suburbs and People 52
Parks, Pleasure-Grounds and Tombs 61

8 Emperor Ling: Disordered Government (169–184) 361
Chronology 361
The Dou Family and the Eunuchs 362
Duan Jiong and the Barbarians 369
The Second Faction Incident, the Great Proscription and the Decline of the University 375
The Government of Emperor Ling 388
Tanshihuai and the Misfortunes of the Frontier 397
Yellow Turbans 402

10 Epilogues and Conclusions 474
Part I: Elegy for a Lost Capital 474
Chronology 474
The Afterlife of Luoyang 475
Part II: What Went Wrong? Reflections on a Ruin 480
A Failure of Virtue? 480
The Division of China 497
The Difficulty of Reunification 504

All interested in the history of imperial China, particularly senior scholars, post-graduate and undergraduate students in the field. This will be an important reference work for a professional library.

Gold and Jade Filled Halls: A Cognitive Linguistic Study of Financial and Economic Expressions in Chinese and German 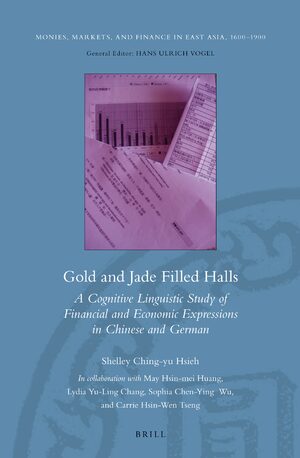 Japanese Historiography and the Gold Seal of 57 C.E. 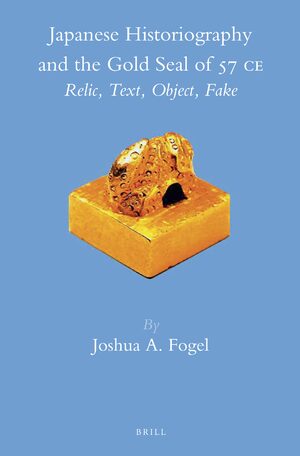 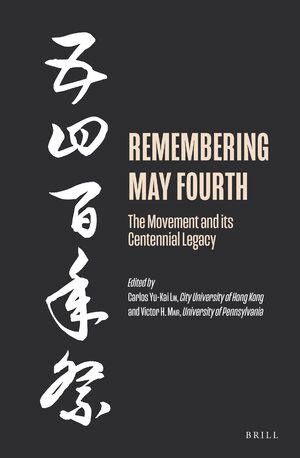