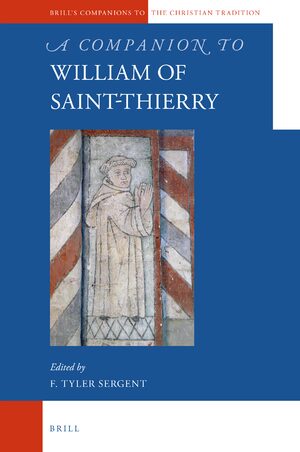 A Companion to William of Saint-Thierry

Editor: F. Tyler Sergent
A Companion to William of Saint-Thierry provides eight new studies on this noted twelfth-century Cistercian writer by some of the most prolific English-language William scholars from North America and Europe and is structured around William’s life, thought, and influence.
A Benedictine abbot who became a Cistercian monk, William of Saint-Thierry (c. 1085-1148) lived through the first half of the twelfth century, a time of significant reform within western Christian monasticism. Although William was directly involved in these reforming efforts while at the Benedictine abbey of Saint-Thierry, his lasting legacy in Christian tradition comes through his written works, many as a Cistercian monk, that showcase his keen intellect, creative thinking, and at times profound insight for spiritual life and its fulfilment.

A Companion to John of Ruusbroec 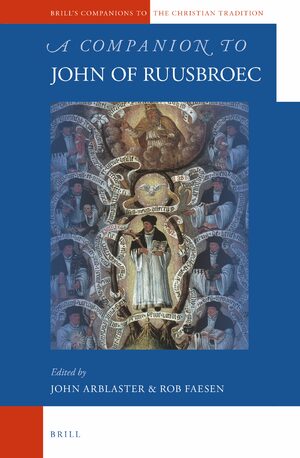 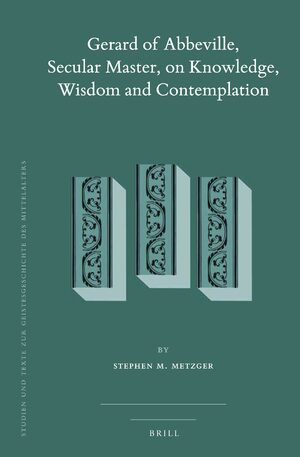 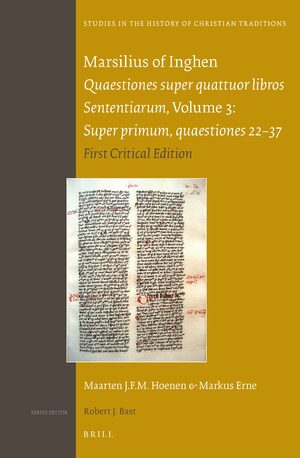