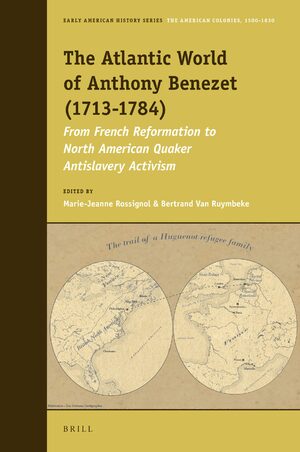 Editors: Marie-Jeanne Rossignol and Bertrand Van Ruymbeke
In The Atlantic World of Anthony Benezet (1713-1784): From French Reformation to North American Quaker Antislavery Activism, Marie-Jeanne Rossignol and Bertrand Van Ruymbeke offer the first scholarly study fully examining Anthony Benezet, inspirator of 18th-century antislavery activism, as an Atlantic figure. Contributions cover his Huguenot heritage and later influence on the French antislavery movement (which had never been explored as thoroughly before) as well as his Quaker faith and connections with the Quaker community in the British Atlantic world (in the North American colonies as well as in Britain). Beyond the Quaker community, his preoccupation with Africa is highlighted, and further research is also encouraged reconciling Benezet studies with those on black rebels and founders in the Atlantic world.

€119.00$143.00
​
Add to Cart
Marie-Jeanne Rossignol, PhD (1990), University Paris Diderot (Paris), is Professor of American Studies. She has published monographs and edited volumes on the early American Republic and antislavery in the Atlantic world. She is currently the editor of the series Slave Narratives (Publications des Universités de Rouen et du Havre).

Bertrand Van Ruymbeke, PhD (1995), is professor of American history and civilization at the University of Paris 8 (Vincennes-Saint-Denis) and senior member of the Institut Universitaire de France. He has published extensively on early America and the Huguenot Diaspora.
Table of Contents

Part I -- Anthony Benezet’s French Heritage
Chapter 1: The Vaunageole and Cévenole Roots of Anthony Benezet
Bernard Douzil
Chapter 2: Being Huguenot in the Vermandois during the 17th and 18th Centuries
Didier Boisson
Chapter 3: Anthony Benezet the Huguenot: a Family Odyssey across the 18th-Century Refuge
Bertrand Van Ruymbeke

Bibliography
Index of Names and Places

All libraries, scholars, post-graduate students, and educated laymen concerned with the Atlantic world, and more specifically the history of antislavery and transatlantic religious diasporas. 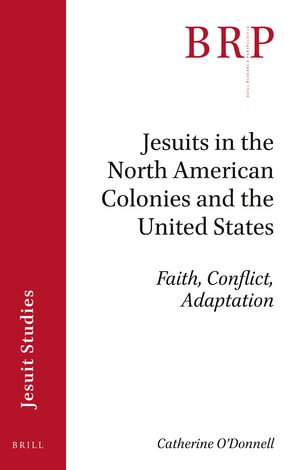 Hymns of Spiritual and Social Revival in the Early United States 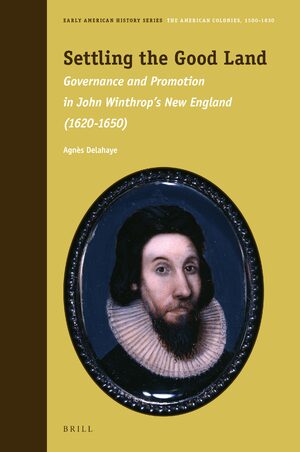