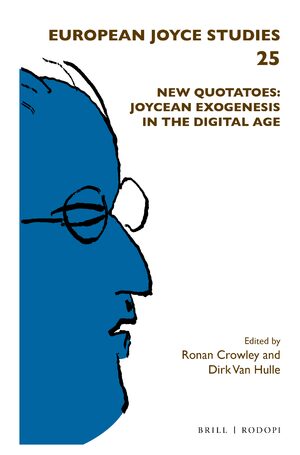 Volume Editors: Ronan Crowley and Dirk Van Hulle
New Quotatoes, Joycean Exogenesis in the Digital Age offers fourteen original essays on the genetic dossiers of Joyce’s fiction and the ties that bind the literary archive to the transatlantic print sphere of the late nineteenth and early twentieth century. Availing of digital media and tools, online resources, and new forms of access, the contributions delve deeper than ever before into Joyce’s programmatic reading for his oeuvre, and they posit connections and textual relations with major and minor literary figures alike never before established. The essays employ a broad range of genetic methodologies from ‘traditional’ approaches to intertextuality and allusion to computational methods that plumb Large-scale Digitisation Initiatives like Google Books to the possibilities of databasing for Joyce studies.

€78.00$103.00
​
Add to Cart
Ronan Crowley is Alexander von Humboldt Postdoctoral Research Fellow at the University of Passau. He received his PhD in English from the University at Buffalo in 2014.

Dirk Van Hulle is Professor of English Literature at the University of Antwerp. His recent publications include Modern Manuscripts (2014), Samuel Beckett’s Library (2013, with Mark Nixon) and three genetic editions in the Beckett Digital Manuscript Project (www.beckettarchive.org).

A Library of Indistinction
Daniel Ferrer

Joyce and the Rhythms of the Alphabet
Scarlett Baron

“And words. They are not in my dictionary”: James Joyce and the OED
John Simpson

The Notescape of Ulysses
Luca Crispi

Joyce and Malory: A Language in Transition
Chrissie Van Mierlo

“The True-Born Englishman” and the Irish Bull: Daniel Defoe in the “Oxen of the Sun” Episode of Ulysses
Sarah Davison

A Secretful of Sources, or More Books at the Wake
Robbert-Jan Henkes

All interested in intertextuality or the compositional process of a major modernist writer, James Joyce, and anyone concerned with the application of computational methods to literary questions.

The Brand of Print 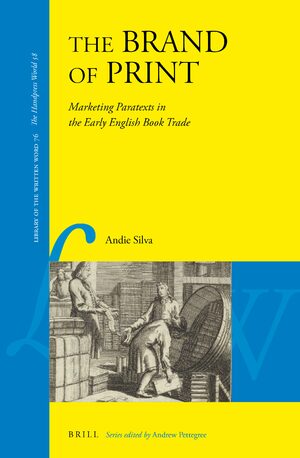 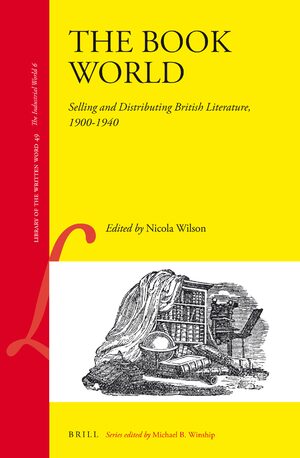 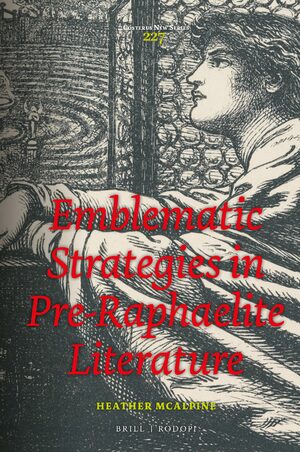