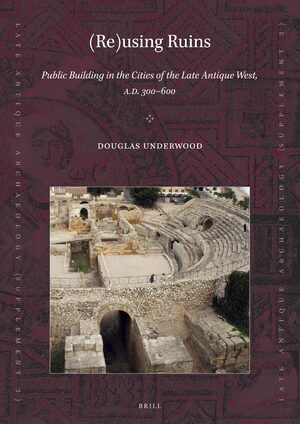 Author: Douglas R. Underwood
In (Re)using Ruins, Douglas Underwood presents a new account of the use and reuse of Roman urban public monuments in a crucial period of transition, A.D. 300-600. Commonly seen as a period of uniform decline for public building, especially in the western half of the Mediterranean, (Re)using Ruins shows a vibrant, yet variable, history for these structures.
Douglas Underwood establishes a broad catalogue of archaeological evidence (supplemented with epigraphic and literary testimony) for the construction, maintenance, abandonment and reuses of baths, aqueducts, theatres, amphitheatres and circuses in Italy, southern Gaul, Spain, and North Africa, demonstrating that the driving force behind the changes to public buildings was largely a combined shift in urban ideologies and euergetistic practices in Late Antique cities.

€143.00$172.00
​
Add to Cart
Douglas Underwood, Ph.D. (2015), University of St Andrews, is an independent scholar, focusing on Roman and late antique urbanism. He has published articles and book chapters on aspects of that research including spolia, fortifications and public monuments.
"This book is innovative and underlines transformations in the late antique Mediterranean area. Its approach to reuse is rich, full of nuance, and based on a subtle analysis of all archaeological data. [...] There is no doubt this book will become a reference for the evolutionary processes of public buildings during Late Antiquity". Blaise Pichon, in Bryn Mawr Classical Review , 13.07.2020.
Foreword
List of Illustrations
Abbreviations

4 Reuse and Public Buildings
Past Study
Reuse in the Early Empire
Conceptualising and Categorising Reuse
The Reuse of Public Architecture in the Late Antique West,  ca.300–600
Overall Trends 165
Reuse and the Late Antique City
Conclusions

Appendix I: Timeline of Dates and Events

This is aimed at a specialist and advanced student audience interested in the history and development of Roman cities in late antiquity, or public monuments and their reuse in this period.

The Economic Integration of Roman Italy 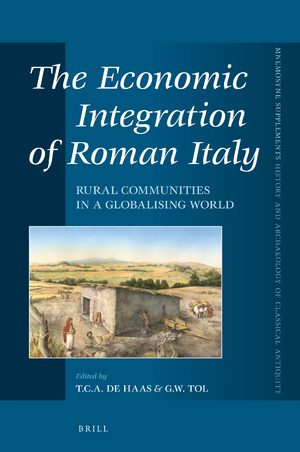 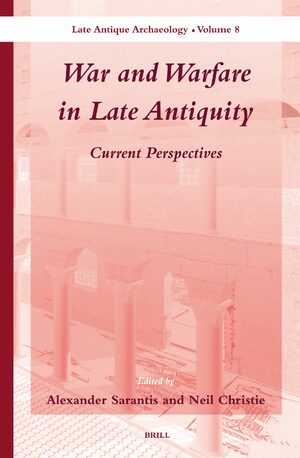 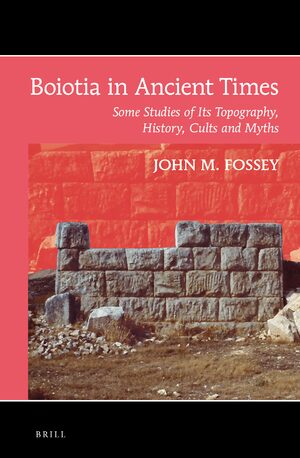