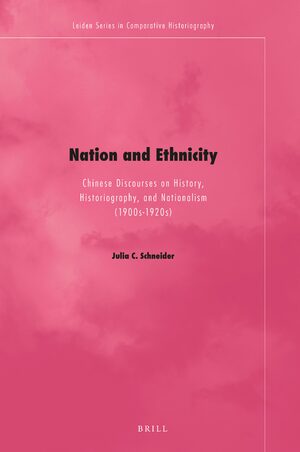 Author: Julia C. Schneider
Winner of the Foundation Council Award of the Georg-August-University of Göttingen Public Law Foundation in the category of “Outstanding Publications of Young Scientists”, 2017.

In Nation and Ethnicity: Chinese Discourses on History, Historiography, and Nationalism (1900s-1920s) Julia C. Schneider give an analysis of nationalist and historiographical discourses among late imperial and early republican Chinese thinkers. In particular, she researches their approaches towards non-Chinese people within the Qing Empire and the question on how to integrate them into a Chinese nation-state.

Non-Chinese people, mainly Manchus, Mongols, Tibetans, and Turkic Muslims, (Uyghurs), have not been considered as important factors in the history of early Chinese nationalism so far. But Chinese nationalist and historiographical discourses tell not only a lot about the Chinese image of the Other, but also shed new light on the images of the Chinese Self and its assumed ability to assimilate and integrate other ethnicities.

Part 1
Imperial Times
1 Liang Qichao: Nationalism and Historiography 67
2 Zhang Taiyan: The Republic of China as an Image 143
3 Liu Shipei: The Expulsion of the Non-Chinese from China’s History 211

Chinese Émigré Intellectuals and Their Quest for Liberal Values in the Cold War, 1949–1969 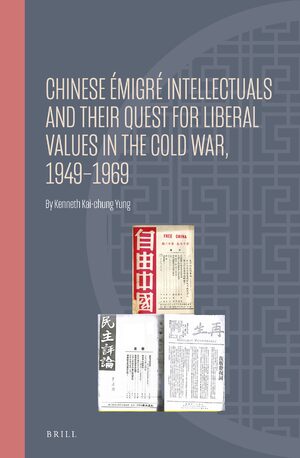 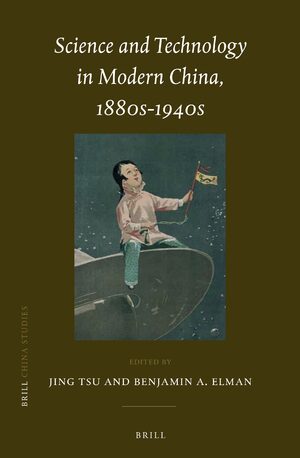 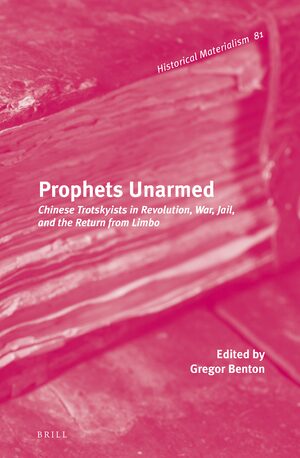