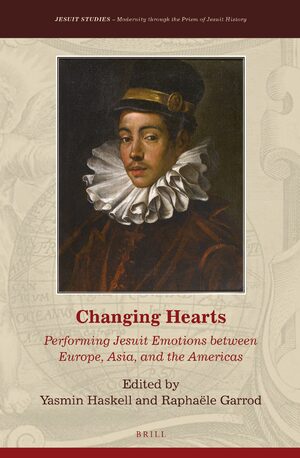 Editors: Raphaële Garrod and Yasmin Haskell
This volume of essays contributes to our understanding of the ways in which the Jesuits employed emotions to “change hearts”—that is, convert or reform—both in Europe and in the overseas missions. The early modern Society of Jesus excited and channeled emotion through sacred oratory, Latin poetry, plays, operas, art, and architecture; it inflamed young men with holy desire to die for their faith in foreign lands; its missionaries initiated dialogue with and ‘accommodated’ to non-European cultural and emotional regimes. The early modern Jesuits conducted, in all senses of the word, much of the emotional energy of their times. As such, they provide a compelling focus for research into the links between rhetoric and emotion, performance and devotion, from the sixteenth through eighteenth centuries.

€130.00$157.00
​
Add to Cart
Get Permissions
Professor Yasmin Haskell, FAHA, is Cassamarca Foundation Chair of Latin Humanism at the University of Western Australia, Perth, and a Partner Investigator in the ARC Centre of Excellence for the History of Emotions: Europe, 1100-1800.

Raphaële Garrod is Associate Professor of early modern French and a fellow of Magdalen College at the University of Oxford, UK. She was a postdoctoral researcher and remains an associate member of the Australian Research Council Centre of Excellence for the History of Emotions. She works at the intersection of early modern French literature and intellectual history from the mid-sixteenth to the mid-seventeenth century.
“a very interesting volume unified by the examination of the way the emotions were used to make converts or to help Christians make progress in the spiritual life.”
John J. LaRocca, Xavier University. In: The Heythrop Journal, Vol. 61, No. 3 (May 2020), p. 527-528.

All interested in Jesuit history, emotions, the links between rhetoric and emotion, performance and devotion. 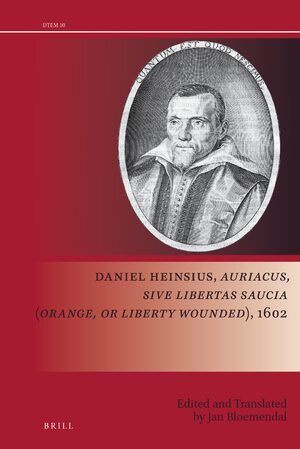 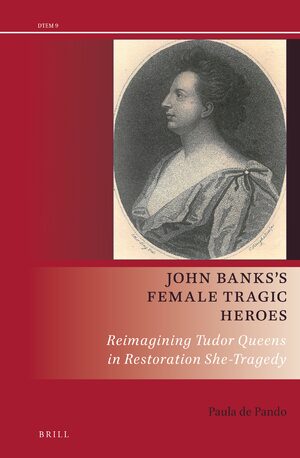 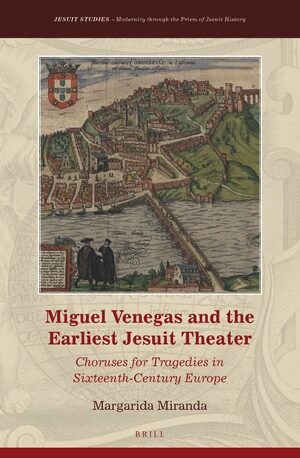