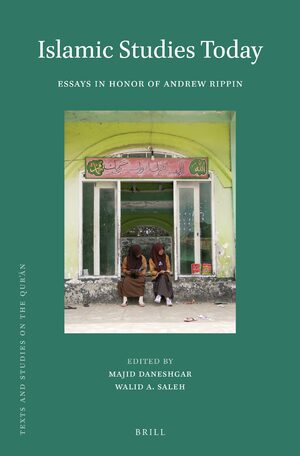 Editors: Majid Daneshgar and Walid Saleh
Islamic Studies Today: Essays in Honor of Andrew Rippin, is a collection of essays on the Qur’ān, qur’anic exegesis, the early history of Islam, the relationship of the qur’anic text to writings from other religious traditions, and the use of the Qur’ān in modern discussions and debates. Its scope is medieval and modern contexts and it covers regions right across the Muslim world. The essays are based on and reflect Rippin's broad interests and methodological innovations; his studies of text transmissions, hermeneutical studies of the Qur’ān; careful unpacking of the complex relations between qur’anic exegesis and historical contexts; and exploring potential new methodologies for future research.

€149.00$172.00
​
Add to Cart
Majid Daneshgar, Ph.D. (2013) in Religion, University of Malaya, is a lecturer at the University of Otago, New Zealand. He has published on modern studies of the Qurʾān, modern Islamic exegetical works and Malay-Indonesian Qurʾanic Studies. His book The Qurʾān in the Malay-Indonesian World: Context and Interpretation, co-edited with Peter Riddell and Andrew Rippin, was published in June 2016.

Walid A. Saleh, Ph.D. (2001) in Religious Studies, Yale University, is Associate Professor of Islamic Studies at the University of Toronto. He has published on the history of tafsīr, the Qurʾān and Islamic apocalyptic literature. His books The Formation of the Classical Tafsīr Tradition and In Defense of the Bible were published by Brill in 2004 and 2008 respectively.

Part I
Islamic Exegesis and Tradition: Formative and Classical Period

- Remnants of an Old Tafsīr Tradition? The Exegetical Accounts of ʿUrwa b. al-Zubayr
Andreas Görke

- Muqātil on Zayd and Zaynab: “The sunna of Allāh concerning those who passed away before” (Q 33:38)
Gordon Nickel

- Sabab/Asbāb al-Nuzūl as a Technical Term: Its Emergence and Application in the Islamic Sources
Roberto Tottoli

- Is there Covenant Theology in Islam?
Tariq Jaffer


Part II
The Qurʾān and Qurʾanic Studies: Issues and Themes

- Messianism and the Shadow of History: Judaism and Islam in a Time of Uncertainty
Aaron W. Hughes

- Some Reflections on Borrowing, Influence, and the Entwining of Jewish and Islamic Traditions; or, What the Image of a Calf Might Do
Michael E. Pregill

- Inheriting Egypt: The Israelites and the Exodus in the Meccan Qurʾān
Nicolai Sinai

- Philology and the Meaning of Sūrat al-Burūj
Bruce Fudge

- A Flawed Prophet? Noah in the Qurʾān and Qurʾanic Commentary
Gabriel S. Reynolds

- The Fig, the Olive, and the Cycles of Prophethood: Q 95:1–3 and the Image of History in Early 20th-Century Qurʾanic Exegesis
Johanna Pink

- The “Scientific Miracle of the Qurʾān”: Map and Assessment
Stefano Bigliardi

This volume is essential reading for scholars and students working on Islamic Studies, and particularly the disciplines of qur’anic exegesis, Islamic history, philosophy, and literature.

The Birth of Indology as an Islamic Science 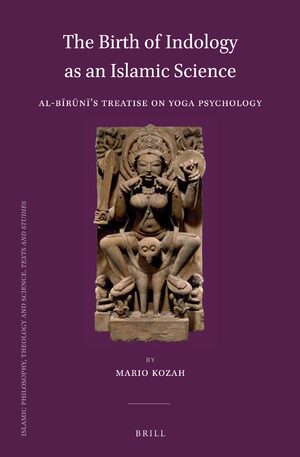 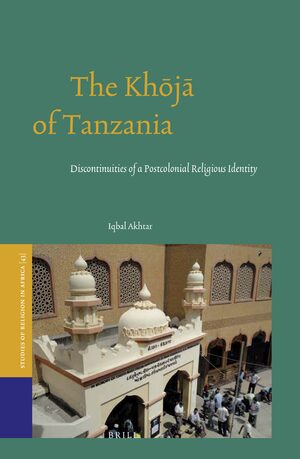 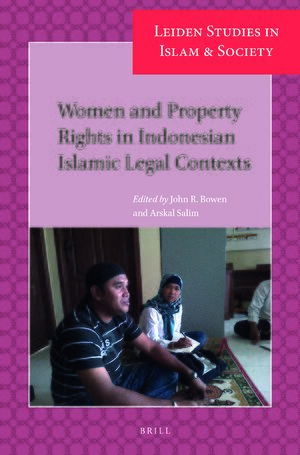