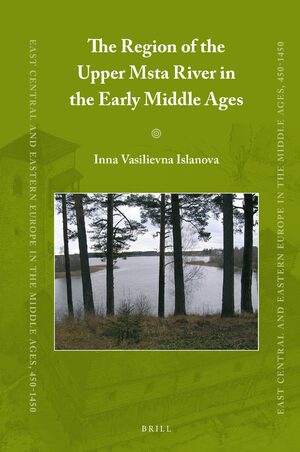 Author: Inna Islanova
This is a book about the archaeological sites of the 5th to 8th century of the Volga-Baltic watershed in the forest zone of Eastern Europe. The region has long been known for burial assemblages of the so-called culture of the Pskov long barrows, but the book brings to light a different group of sites. The population living on those sites co-existed with those who buried their dead under the Pskov long barrows, but within a different landscape. This polarity suggests that the local population was behind the culture of Pskov long barrows, while the new category of site point to immigrants from the southwest. The book suggests that the "new" archaeological sites were inhabited by a Slavic-speaking population from the periphery of the Kiev and Kolochin cultures.

€164.00$197.00
​
Add to Cart
Inna Vasilievna Islanova, Doctor of the Historical Sciences (2020), Institute of Archaeology of Russian Academy of Sciences, is Senior Researcher at that Institute. She is the author of monographs and articles on early medieval archaeology.
List of Illustrations

The book will appeal both to archaeologists and to historians interested in the cultural processes taking place during the second half of the first millennium the in northern and north eastern part of Eastern Europe. In addition, all scholars interested in the early history of the lands now in Russia will find much to learn from this examination of the territory of the Volga-Baltic watershed in the Middle Ages. 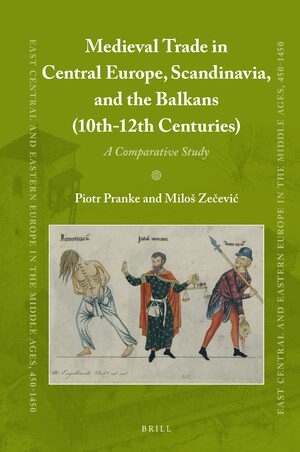 An Arena for Higher Powers 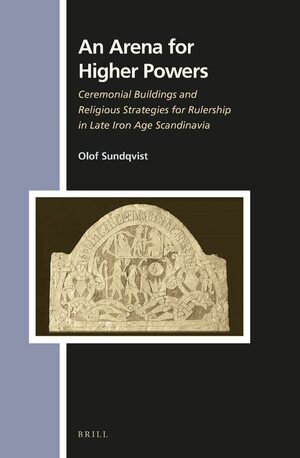 Clothing the Past: Surviving Garments from Early Medieval to Early Modern Western Europe 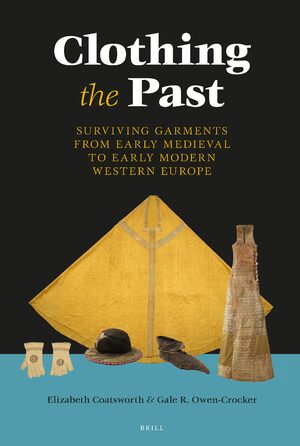