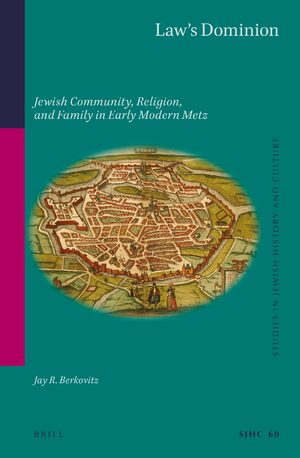 Author: Jay R. Berkovitz
In Law’s Dominion, Jay Berkovitz offers a novel approach to the history of early modern Jewry. Set in the city of Metz, on the Moselle river, this study of a vibrant prerevolutionary community draws on a wide spectrum of legal sources that tell a story about community, religion, and family that has not been told before.
Focusing on the community’s leadership, public institutions, and judiciary, this study challenges the assumption that Jewish life was in a steady state of decline before the French Revolution. To the contrary, the evidence reveals a robust community that integrated religious values and civic consciousness, interacted with French society, and showed remarkable signs of collaboration between Jewish law and the French judicial system.

In Law’s Dominion, Jay Berkovitz has gathered and meticulously mined a dazzling array of rich and complex rabbinic texts and records from Western Europe during the early modern period, including the pinkas of the rabbinic court of Metz that he previously rescued from oblivion. What emerges is a remarkably fresh depiction and incisive comparative treatment of central aspects of Jewish law, religion and family, which will have far-reaching ramifications for all future studies in these disciplines.
-Ephraim Kanarfogel, E. Billi Ivry University Professor of Jewish History, Literature, and Law at Yeshiva University

€63.00$76.00
​
Add to Cart
Jay R. Berkovitz, Ph.D. (1983), Brandeis University, is Distinguished Professor of Judaic and Near Eastern Studies (Emeritus) at the University of Massachusetts Amherst. He has published extensively in the fields of early modern history and law, including Protocols of Justice (Brill, 2014).
Contents
Preface
Acknowledgments
Abbreviations
Maps


All interested in Jewish history, Jewish law and religion, and anyone with interest in law, jurisprudence, and early modern France.

Land and Spirituality in Rabbinic Literature 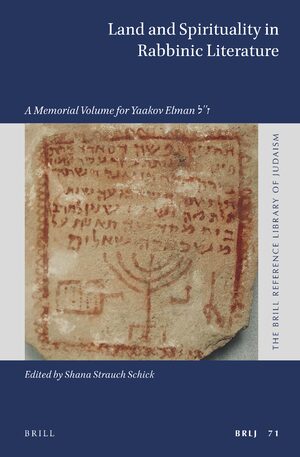 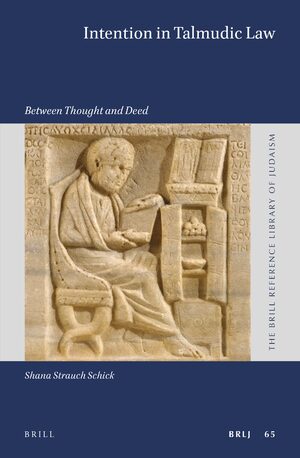 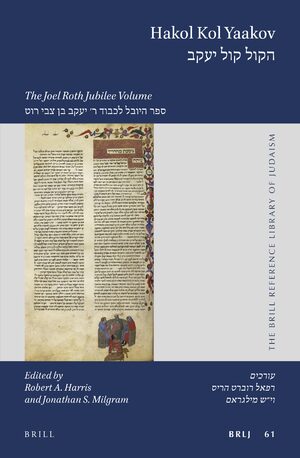