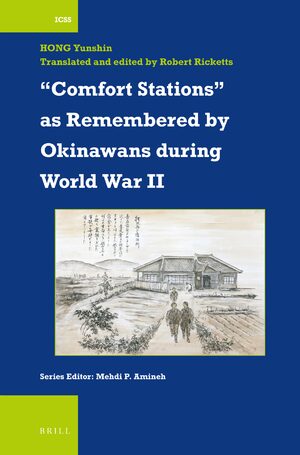 “Comfort Stations” as Remembered by Okinawans during World War II

Author: Yunshin Hong
Editor / Translator: Robert Ricketts
Okinawa, the only Japanese prefecture invaded by US forces in 1945, was forced to accommodate 146 “military comfort stations” from 1941–45. How did Okinawans view these intrusive spaces and their impact on regional society? Interviews, survivor testimonies, and archival documents show that the Japanese army manipulated comfort stations to isolate local communities, facilitate “spy hunts,” and foster a fear of rape by Americans that induced many Okinawans to choose death over survival. The politics of sex pursued by the US occupation (1945–72) perpetuated that fear of rape into the postwar era. This study of war, sexual violence, and postcolonial memory sees the comfort stations as discursive spaces of remembrance where differing war experiences can be articulated, exchanged, and mutually reassessed.

Winner of the 2017 Best Publication Award of the Year by the Okinawa Times.

€149.00$179.00
​
Add to Cart
HONG Yunshin, Ph.D. Waseda University (2012), teaches, speaks, and writes on women and sexual violence in war and Okinawa. Her representative work is Koreans and the Politics of “Sex and Life” during the Battle of Okinawa (Inpakuto Shuppankai, 2016, Japanese).
List of Figures, Maps and Tables
Editorial Note

1.The Daitō Islands: Comfort Stations in a Plantation Society

PART 3: COMFORT STATIONS ON ISLANDS “INVADED” AND “NOT INVADED”

7. The Comfort Stations of Northern Okinawa
8. Premonitions of a Ground War and the Fear of Rape
9. Another Face of War: Miyakojima and the Battle against Hunger 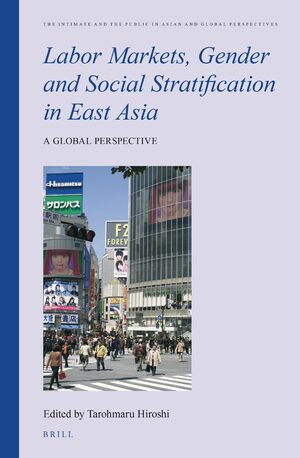 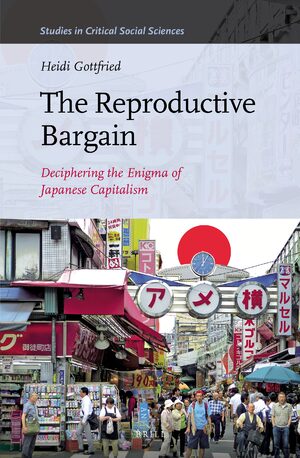 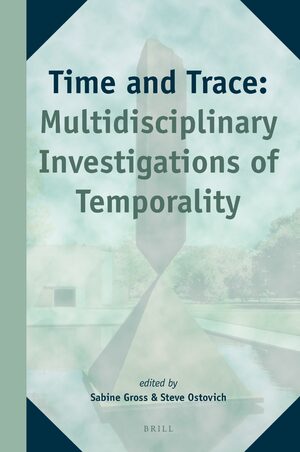