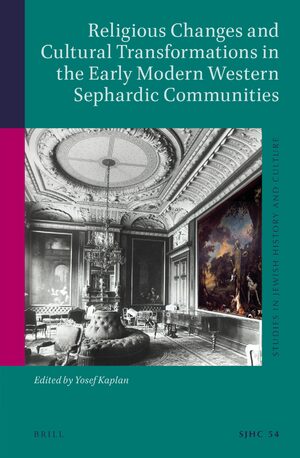 Editor: Yosef Kaplan
From the sixteenth century on, hundreds of Portuguese New Christians began to flow to Venice and Livorno in Italy, and to Amsterdam and Hamburg in northwest Europe. In those cities and later in London, Bordeaux, and Bayonne as well, Iberian conversos established their own Jewish communities, openly adhering to Judaism. Despite the features these communities shared with other confessional groups in exile, what set them apart was very significant. In contrast to other European confessional communities, whose religious affiliation was uninterrupted, the Western Sephardic Jews came to Judaism after a separation of generations from the religion of their ancestors. In this edited volume, several experts in the field detail the religious and cultural changes that occurred in the Early Modern Western Sephardic communities.

"Highly recommended for all academic and Jewish libraries." - David B Levy, Touro College, NYC, in: Association of Jewish Libraries News and Reviews 1.2 (2019)

€160.00$192.00
Hardback
Add to Cart
About MyBook
Yosef Kaplan is Professor Emeritus of Jewish History at the Hebrew University of Jerusalem. He has published many studies on the Western Sephardic Jews, including An Alternative Path to Modernity (Brill, 2000). His most recent publication is Early Modern Ethnic and Religious Communities in Exile (Cambridge Scholars Publishing, 2017).
All interested in Early Modern Jewish History and Sephardic Studies, and anyone concerned with the process of confessionalization in Europe during the sixteenth and seventeenth centuries. 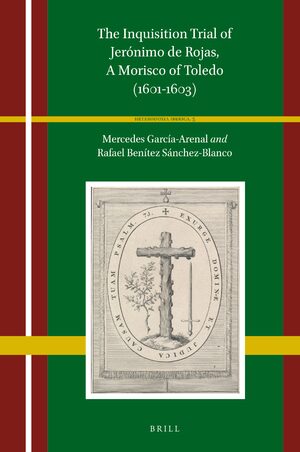 Living under the Evil Pope 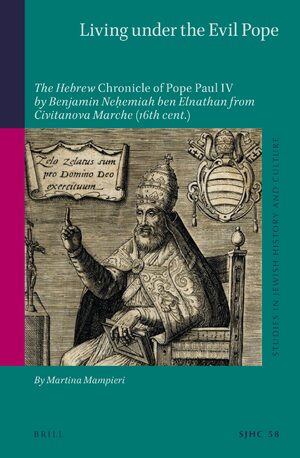 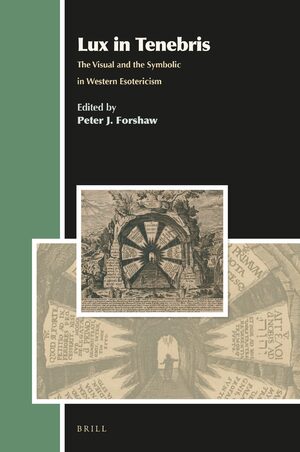