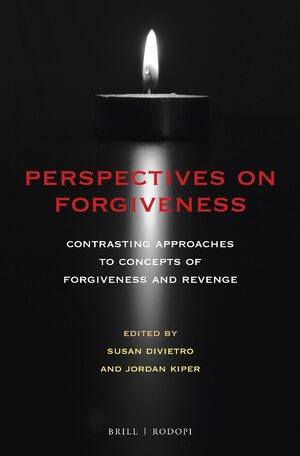 Contrasting Approaches to Concepts of Forgiveness and Revenge

Editors: Susie DiVietro and Jordan Kiper
Demands for forgiveness, even in the face of horrific crimes, were common to the late twentieth century and remain critical aspirations for persons and communities in the early twenty-first century. Research on forgiveness and revenge has nevertheless revealed that many people hold divergent moral and pragmatic beliefs about forgiving, and most survivors express longstanding skepticism about when forgiveness is appropriate and when it is not. By taking an interdisciplinary approach to these issues, the current volume considers the complexities of forgiveness and revenge in the modern world. The chapters address some of the most critical inquiries today: How is forgiveness facilitated or obstructed? What is the role of truth, restitution, reparation or retribution? When is forgiveness without restitution appropriate? Is forgiveness in the true sense of the term even possible? Through empirical, theoretical and literary analyses, this volume addresses the power of revenge and forgiveness in human affairs and offers a unique outlook on the benefits of interdisciplinary discussions for enhancing forgiveness and deterring revenge in multiple aspects of human life.

€49.00$57.00
​
Add to Cart
Susan DiVietro, PhD, is a Medical Anthropologist and Research Scientist at the Injury Prevention Center at Connecticut Children's Medical Center, a Visiting Assistant Professor in the Department of Anthropology at Trinity College, and a faculty member at the University of Connecticut School of Medicine.

Jordan Kiper is a PhD candidate at the University of Connecticut. His research centres on the naturalistic study of religion and morality, which includes ethnographic fieldwork on conflict and post-conflict justice in the Balkans and experimental research on religion and morality.
Academic libraries, students, specialists and all those that are interested in the topic of forgiveness.

A Dialectical Pedagogy of Revolt 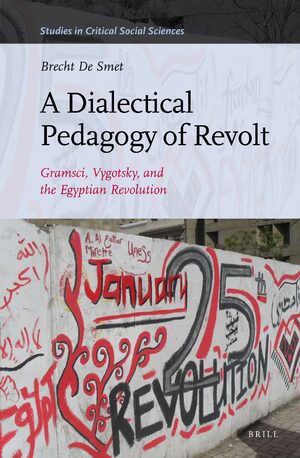 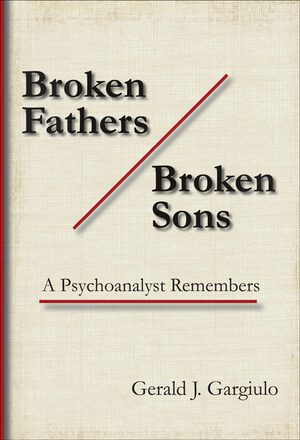 Art and Science in Word and Image 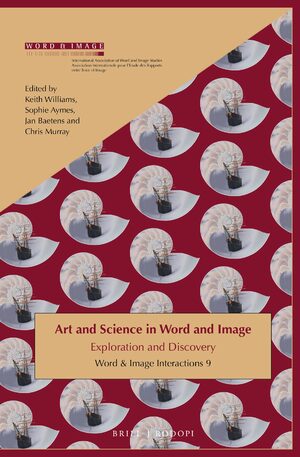