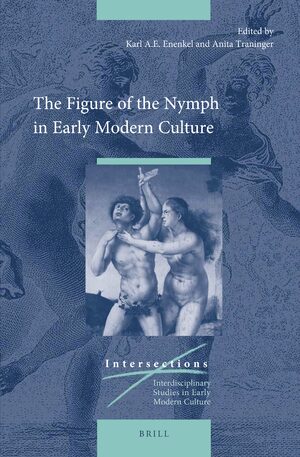 The Figure of the Nymph in Early Modern Culture

Volume Editors: Karl A.E. Enenkel and Anita Traninger
Throughout the early modern period, the nymph remained a powerful figure that inspired and informed the cultural imagination in many different ways. Far from being merely a symbol of the classical legacy, the nymph was invested with a surprisingly broad range of meanings. Working on the basis of these assumptions, and thus challenging Aby Warburg’s famous reflections on the nympha that both portrayed her as cultural archetype and reduced her to a marginal figure, the contributions in this volume seek to uncover the multifarious roles played by nymphs in literature, drama, music, the visual arts, garden architecture, and indeed intellectual culture tout court, and thereby explore the true significance of this well-known figure for the early modern age.

€154.00$185.00
​
Add to Cart
KARL ENENKEL is Professor of Medieval Latin and Neo-Latin at the University of Münster. Previously he was Professor of Neo-Latin at the University of Leiden. He has published widely on international Humanism, early modern culture, paratexts, literary genres 1300-1600, Neo-Latin emblems, word and image relationships, and the history of scholarship and science.

ANITA TRANINGER is Professor of Romance Literatures at Freie Universitat Berlin. Her areas of research include the history of rhetoric and dialectics, European literature and discourses of knowledge from the late Middle Ages to the nineteenth century, the history of gender and institutions, and the fact/fiction divide.

“This volume fills a gap in scholarship in terms of the breadth and rigor of its engagement with the construction of the nymph as an early modern cultural emblem. [...] The numerous, high-quality color reproductions of art objects ranging from paintings to garden statuary enhance the studies included and give a fuller understanding of the multimodal nature of the representations of the nymph. The breadth of mediums examined and the geographic range are particularly appreciated, as they capture the reality of this figure’s prevalence in early modern Europe. This is, in fact, the greatest strength of the volume, as it productively elucidates a range of manifestations, fulfilling the promise it makes to explore this idyllic figure throughout early modern culture.”
Melinda A. Cro, Kansas State University. In: Renaissance Quarterly, Vol. 73, No. 2 (Summer 2020), pp. 718–719.

Acknowledgements Notes on the Editors Notes on the Contributors List of Illustrations 1 Introduction: The Figure of the Nymph in Early Modern Culture   Anita Traninger and Karl A.E. Enenkel

Part 1: Nymphs Between the Visual Arts and Literature

2 Pleasures of the Imagination: Narrating the Nymph, from Boccaccio to Lope De Vega   Anita Traninger 3 Salmacis, Hermaphrodite, and the Inversion of Gender: Allegorical Interpretations and Pictorial Representations of an Ovidian Myth, ca. 1300–1770   Karl Enenkel 4 The Sleeping Nymph Revisited: Ekphrasis, Genius Loci and Silence   Barbara Baert 5 ‘Who, Then, is the “Nympha”?’ An Iconographic Analysis of the Figure of the Maid in the Tornabuoni Frescoes   Agata Anna Chrzanowska

10 The Mediality of the Nymph in the Cultural Context of Pirro Visconti’s Villa at Lainate   Mira Becker-Sawatzky 11 Nymphs Bathing in the King’s Garden: La Granja de San Ildefonso and Caserta   Eva-Bettina Krems

12 Venez plorer ma desolation: Lamenting and Mourning Nymphs in Culture and Music Around 1500   Wolfgang Fuhrmann 13 The Nymph’s Voice as an Acoustic Reflection of the Self   Michaela Kaufmann 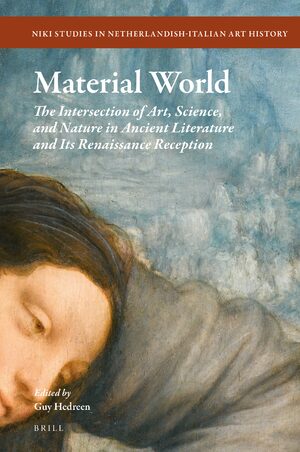 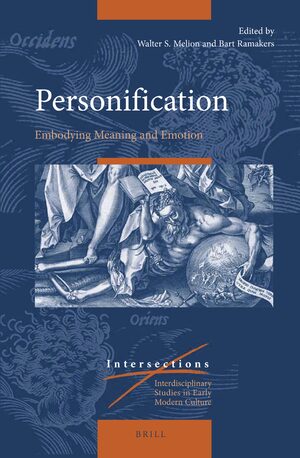 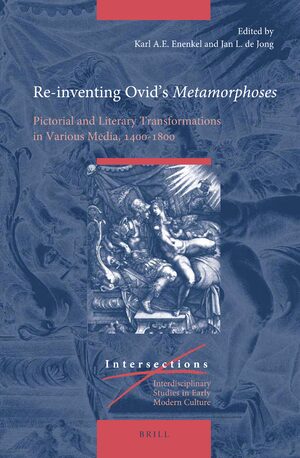