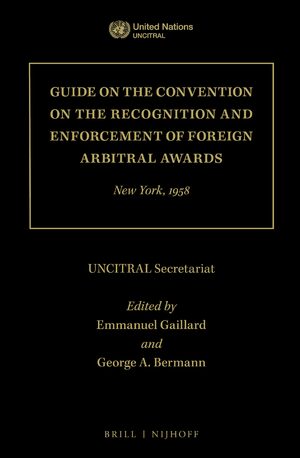 Author: UNCITRAL Secretariat
Editors: Emmanuel Gaillard and George A. Bermann
The Guide on the Convention on the Recognition and Enforcement of Foreign Arbitral Awards provides a detailed analysis of the judicial interpretation and application of the New York Convention by reference to case law from 45 Contracting States. The Guide, and the newyorkconvention1958.org website which supplements it, will become an essential tool that benefits all those involved in the interpretation and application of the New York Convention, including judges, arbitrators, practitioners, academics and Government officials.

The Guide gives clear expression to the principal finding of extensive research, namely, that the Contracting States have interpreted and applied the New York Convention in an overwhelmingly consistent manner and that courts have diverged from the general trends in the case law in only isolated instances. As such, the Convention continues to fulfill its purpose of facilitating the worldwide recognition and enforcement of arbitral awards to the greatest extent possible.

€119.00$137.00
​
Add to Cart
Emmanuel Gaillard founded and heads Shearman & Sterling’s 100-lawyers International Arbitration practice. He has advised and represented companies, States and State-owned entities in hundreds of international arbitrations. He also acts as arbitrator and expert witness. Emmanuel Gaillard is universally regarded as a leading authority and a star practitioner in the fields of both commercial and investment treaty arbitration.

All those involved in the interpretation and application of the New York Convention, including judges, arbitrators, practitioners, academics and Government officials.

Jurisdiction and Admissibility in Investment Arbitration 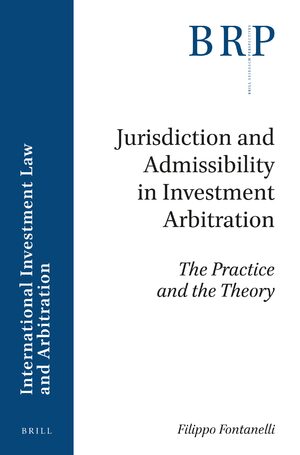 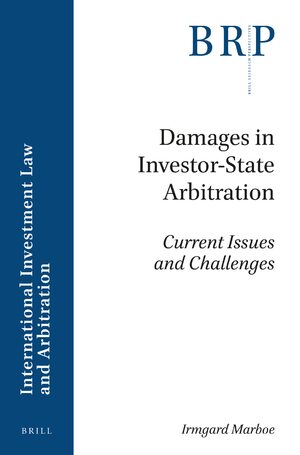 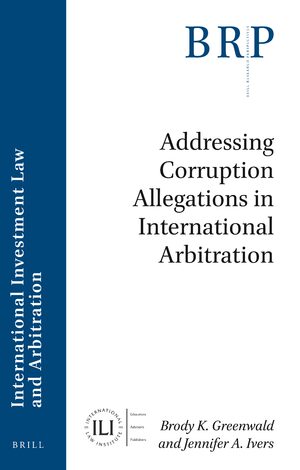