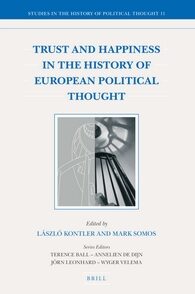 Trust and Happiness in the History of European Political Thought

Editors: Laszlo Kontler and Mark Somos
The notions of happiness and trust as cements of the social fabric and political legitimacy have a long history in Western political thought. However, despite the great contemporary relevance of both subjects, and burgeoning literatures in the social sciences around them, historians and historians of thought have, with some exceptions, unduly neglected them. In Trust and Happiness in the History of European Political Thought, editors László Kontler and Mark Somos bring together twenty scholars from different generations and academic traditions to redress this lacuna by contextualising historically the discussion of these two notions from ancient Greece to Soviet Russia. Confronting this legacy and deep reservoir of thought will serve as a tool of optimising the terms of current debates.

"This pioneering series of papers illuminates the hitherto little explored relationship between trust and happiness through an examination of both theory and practice over many centuries of history. Since both trust and happiness are important and topical subjects, this book will be valuable to social scientists and more generally to readers concerned about where our societies are going nowadays."
Geoffrey Hosking, University College London

Part 2: Trust as a Function of Political Negotiation


13 Trust, Heresy and Rebellion: Reactions to Machiavelli in the Early Dutch Revolt (1572–1587)
Alberto Clerici
14 Privy Council Deliberations on Trust: The Holy Roman Empire around 1600
Hannes Ziegler
15 Trust as a Concept of Religious Plurality during the Thirty Years’ War
Ralf-Peter Fuchs
16 ‘No trust, no happiness’! Going beyond Locke in Seventeenth-century England
Cesare Cuttica
17 Adolf Fischhof and the National Question in the Habsburg Empire: A Problem of ‘trust’ and ‘collaboration’ amongst the Nationalities of Austria (1869–1885)
Sara Lagi

Part 3: Trust and the Culture of Political Behaviour


18 Pistis and Citizens in Ancient Greece
Steve Johnstone
19 The Concept of Trust in the Political Thought of Fifteenth-century Burgundy
Petra Schulte
20 “Through the Bonds of Sentiment”: Fraternité and Politics in Revolutionary France
Adrian O’Connor
21 Trust and Distrust in a Modern Dictatorship: A Case Study of the Soviet Union
Alexey Tikhomirov 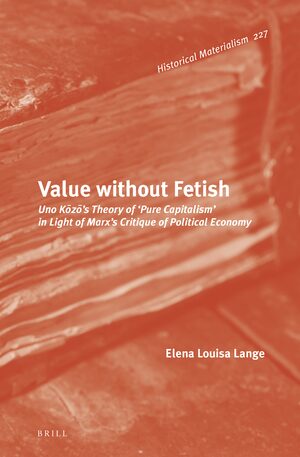 The Rhetoric of Tenses in Adam Smith's The Wealth of Nations 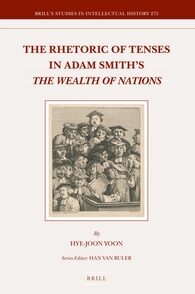 Marx’s Philosophy of Revolution in Permanence for Our Day 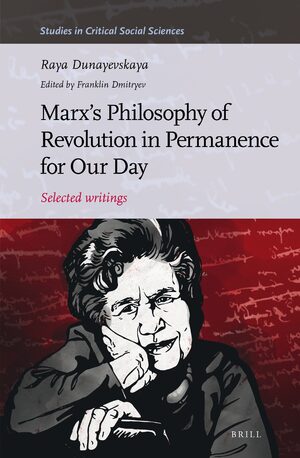