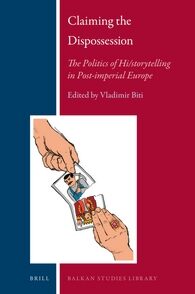 The Politics of Hi/storytelling in Post-imperial Europe

Author: Vladimir Biti
With the Treaty of Versailles, the Western nation-state powers introduced into the East Central European region the principle of national self-determination. This principle was buttressed by frustrated native elites who regarded the establishment of their respective nation-states as a welcome opportunity for their own affirmation. They desired sovereignty but were prevented from accomplishing it by their multiple dispossession. National elites started to blame each other for this humiliating condition. The successor states were dispossessed of power, territories, and glory. The new nation-states were frustrated by their devastating condition. The dispersed Jews were left without the imperial protection. This embarrassing state gave rise to collective (historical) and individual (fictional) narratives of dispossession. This volume investigates their intended and unintended interaction.

Part 1: The Janus-Face of Dispossession

Ruling (Out) the Province and Its Consequences: Sovereignty, Dispossession, and Sacrificial Violence
Vladimir Biti

The Time of Dispossession: The Conflict, Composition and Geophilosophy of Revolution in East Central Europe
Aleksandar Mijatović

Part 2: The Politics of Post-Imperial Hi/Storytelling

Claiming the West for the East: Classical Antiquity as an Alternative Source of Turkish Post-Ottoman Identity?
Petr Kučera

Andrić and the Bridge: Dispossessed Writers and the Novel as a Site of Enduring Homelessness
Guido Snel

Anika and the “Big Other”
Bernarda Katušić

Literature and the Politics of Denial: Slovenian Novels on ‘The Erasure’
Marko Juvan

Cosmopolitan Counter-Narratives of Dispossession: Migration, Memory, and Metanarration in the Work of Aleksandar Hemon
Stijn Vervaet

All interested in post-imperial Central and South East Europe, Slavic literatures, nationalism, cosmopolitanism, narrative and trauma studies, and the history of the twentieth century. 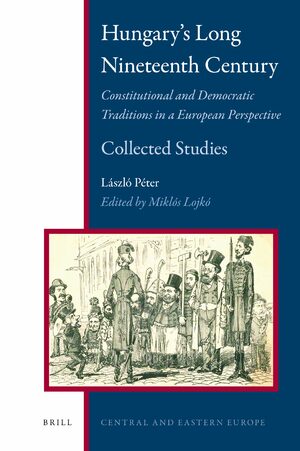 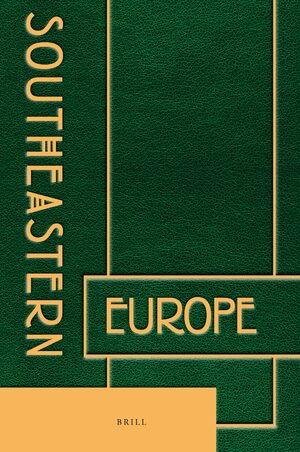 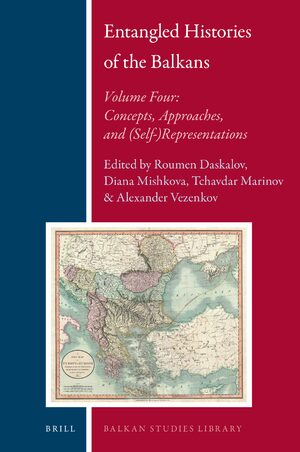