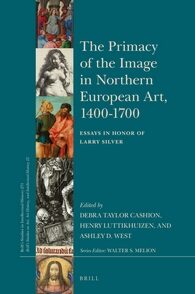 Essays in Honor of Larry Silver

Editors: Debra Cashion, Henry Luttikhuizen, and Ashley West
The Primacy of the Image in Northern Art 1400-1700: Essays in Honor of Larry Silver is an anthology of 42 essays written by distinguished scholars on current research and methodology in the art history of Northern Europe of the late medieval and early modern periods. Written in tribute to Larry Silver, Farquhar Professor of the History of Art at the University of Pennsylvania, the topics are inspired by Professor Silver’s renowned scholarship in these areas: Early Netherlandish Painting and Prints; Sixteenth-Century Netherlandish Painting; Manuscripts, Patrons, and Printed Books; Dürer and the Power of Pictures; Prints and Printmaking; and Seventeenth-Century Painting. Studies of specific artists include Hans Memling, Albrecht Dürer, Hans Baldung Grien, Hieronymus Bosch, Pieter Bruegel, Hendrick Goltzius, and Rembrandt.

€199.00$229.00
​
Add to Cart
Debra Taylor Cashion is Digital Humanities Librarian and Assistant Librarian of the Knights of Columbus Vatican Film Library at Saint Louis University in St. Louis, Missouri. She holds a PhD in art history from the University of California, Berkeley and an MLIS from the University of Pittsburgh. A specialist in medieval and early modern manuscripts, she presently serves as President and Executive Director of Digital Scriptorium, a consortium of American libraries and museums with collections of pre-modern manuscripts. Debra also creates projects to develop digital resources for manuscript studies, including ( Broken Books) and ( METAscripta).
Henry Luttikhuizen (Ph.D. University of Virginia) is Professor of Art History at Calvin College (Grand Rapids, MI). Among his publications, Luttikhuizen is the co-author (with Larry Silver) of the second edition of Snyder’s Northern Renaissance Art (Upper Saddle River, NJ: Prentice Hall, 2005). He has served as the President of the American Association of Netherlandic Studies and as the President of the Midwest Art History Society.
Ashley D. West is Associate Professor of Northern Renaissance and Northern Baroque Art at Temple University in Philadelphia, with a particular expertise in the history of prints. She has published on early etchings as visual poesia; Albrecht Dürer as a book illuminator; history painting and the German sense of the past; and early representations of peoples from the coast of Africa and India. West’s current book, Hans Burgkmair and the Visual Translation of Knowledge in the German Renaissance will appear in 2018 with Brepols-Harvey Miller Press.
Acknowledgments List of Figures List of Contributors Introduction

Part 4 Dürer and the Power of Pictures

Pieter Bruegel the Elder and Religion 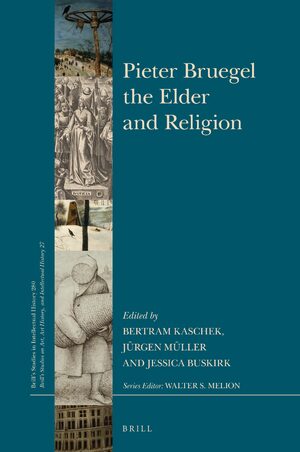 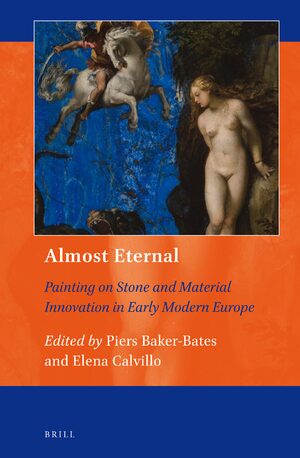 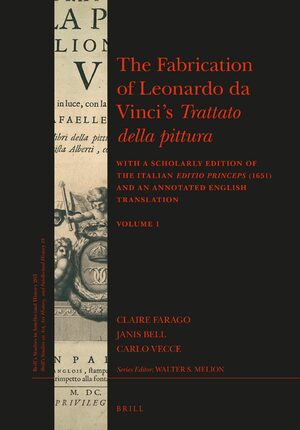