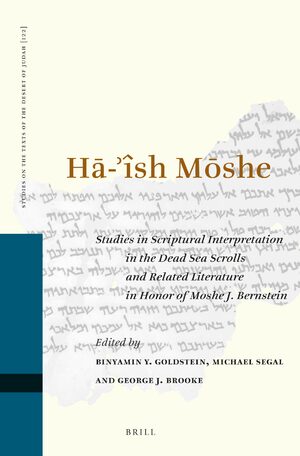 €138.00$159.00
​
Add to Cart
Get Permissions
Binyamin Y. Goldstein, Yeshiva University. His current primary focus is on Syriac texts that penetrated into Jewish circles.

Text-Critical and Hermeneutical Studies in the Septuagint 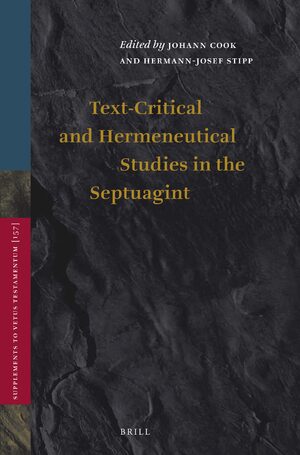 The Scriptures of Israel in Jewish and Christian Tradition 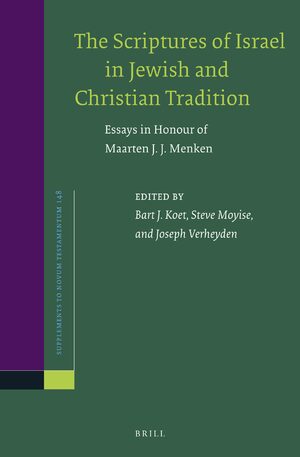 The Book of the Twelve 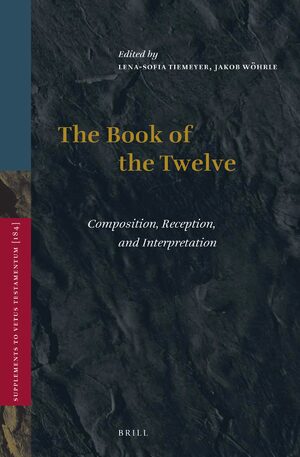