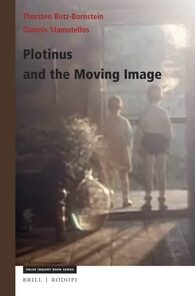 Plotinus and the Moving Image

Volume Editors: Thorsten Botz-Bornstein and Giannis Stamatellos
Plotinus and the Moving Image offers the first philosophical discussion on Plotinus' philosophy and film. It discusses Plotinian concepts like "the One" in a cinematic context and relates Plotinus' theory of time as a transitory intelligible movement of the soul to Bergson’s and Deleuze’s time-image. Film is a unique medium for a rapprochement of our modern consciousness with the thought of Plotinus. The Neoplatonic vestige is particularly worth exploring in the context of the newly emerging “Cinema of Contemplation.” Plotinus' search for the "intelligible" that can be grasped neither by sense perception nor by merely logical abstractions leads to a fluent way of seeing. Parallels that had so far never been discussed are made plausible. This book is a milestone in the philosophy of film.

€55.00$64.00
​
Add to Cart
Thorsten Botz-Bornstein (1993) Oxford University is Associate Professor of Philosophy at Gulf University for Science and Technology in Kuwait. He has published 11 authored books, 5 edited books, and 120 articles in peer reviewed journals. His most recent volume was Transcultural Architecture: Limits and Opportunities of Critical Regionalism (Farnham: Ashgate, 2015).

Giannis Stamatellos (2005) University of Wales Trinity Saint David in 2005. He was a post-doctoral fellow at the University of Copenhagen from 2010 to 2012. He has published 4 authored books as well as various articles and translations in the areas of philosophy and classics including Plotinus and the Presocratics: A Philosophical Study of Presocratic Influences in Plotinus' Enneads (SUNY, 2008).

" Plotinus and the Moving Image is not simply the first philosophical discussion on Plotinus' philosophy and film theory but rather a true Plotinian attempt to philosophize about cinema." - Gabriel Martino, Consejo Nacional de Investigaciones Científicas y Técnicas, in: The International Journal of the Platonic Tradition 13 (2019), 87-123
Note on the Cover Illustration
Preface
Nathan Andersen
Notes on Contributors

1 “Cut Away Excess and Straighten the Crooked:” The Simplicity of Contemplative Cinema in the Light of Plotinus’ Philosophy
Thorsten Botz-Bornstein

2 The One in Photogénie : Plotinus and Jean Epstein
Steve Choe

3 Is the Universe a Work of Art that We Can Perceive in a Film?
Tony Partridge

4 Heracles, Hylas, and the Uses of Reflection
Stephen R.L. Clark

5 Beyond the Moving Images: A Plotinian Reading of The Truman Show
Giannis Stamatellos

6 Being as Illumination of the One and Its Manifestation through Cinematic Images
Sebastian F. Moro Tornese

10 Images of a Moving Self: Plotinus and Bruce Nauman
Panayiota Vassilopoulou

12 The Mystical and the Beautiful: The Construction of a Plotinian Aesthetics of Film
Cameron Barrows

Audacity of the Spirit 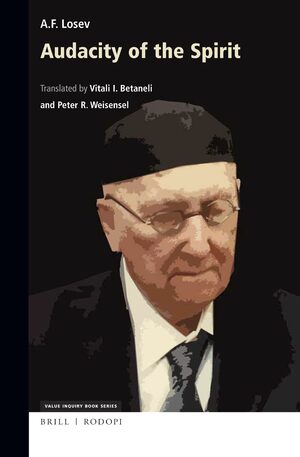 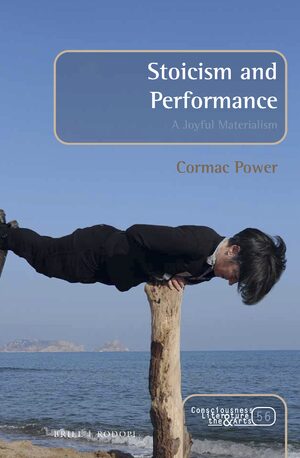