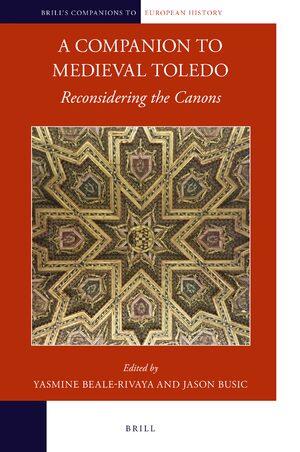 Volume Editors: Yasmine Beale-Rivaya and Jason Busic
A Companion to Medieval Toledo. Reconsidering the Canons explores the limits of “Convivencia” through new and problematized readings of material familiar to specialists and offers a thoughtful initiation for the non-specialist into the historical, cultural, and religious complexity of the iconic city of Toledo. The volume seeks to understand the history and cultural heritage of the city as a result of fluctuating coexistence. Divided into three themed sections,- the essays consider additional material, new transcriptions, and perspectives that contribute to more nuanced understandings of traditional texts or events. The volume places this cultural history and these new readings into current scholarly debates and invites its readers to do the same.
E-Book (PDF)

€133.00$160.00
​
Add to Cart
Yasmine Beale-Rivaya, Ph.D. (2006), UCLA, is Associate Professor at Texas State University. Her research and publications center on the languages used in borderland communities living between the Andalusí and Christian frontier from the ninth to the early fourteenth century.
Jason Busic, Ph.D. (2009), The Ohio State University, is Assistant Professor at Denison University. He works on the confluence of religion, language, and ethnicity in the articulation of identity among the Arabized Christians of al-Andalus and the Moriscos.
Acknowledgements
List of Illustrations
Notes on Contributors

Part 1: The City and Shared Spaces


1 Al-Ma‌‌ʾmūn of Toledo: A Warrior in the Palace Garden
Michelle Hamilton

4 Old Hispanic Chant Manuscripts of Toledo: Testimonies of a Local or of a Wider Tradition?
Raquel Rojo Carrillo

10 The Toledan Translation Movement and Dominicus Gundissalinus: Some Remarks on His Activity and Presence in Castile
Nicola Polloni 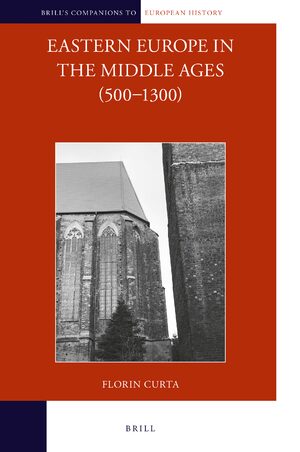 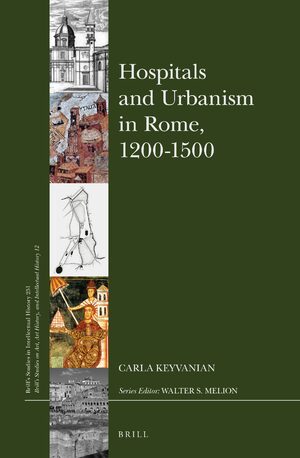 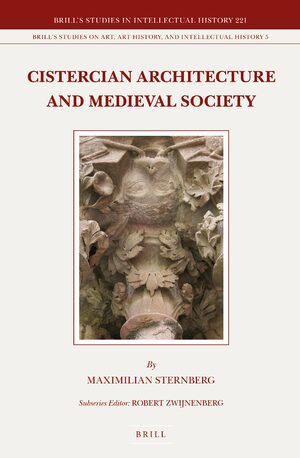