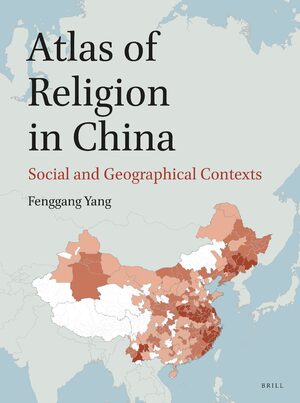 Author: Fenggang Yang
The speed and the scale with which traditional religions in China have been revived and new spiritual movements have emerged in recent decades make it difficult for scholars to stay up-to-date on the religious transformations within Chinese society.

This unique atlas presents a bird’s-eye view of the religious landscape in China today. In more than 150 full-color maps and six different case studies, it maps the officially registered venues of China’s major religions - Buddhism, Christianity (Protestant and Catholic), Daoism, and Islam - at the national, provincial, and county levels. The atlas also outlines the contours of Confucianism, folk religion, and the Mao cult. Further, it describes the main organizations, beliefs, and rituals of China’s main religions, as well as the social and demographic characteristics of their respective believers. Putting multiple religions side by side in their contexts, this atlas deploys the latest qualitative, quantitative and spatial data acquired from censuses, surveys, and fieldwork to offer a definitive overview of religion in contemporary China.

An essential resource for all scholars and students of religion and society in China.

€82.00$99.00
​
Add to Cart
Fenggang Yang, Ph.D. (1997) from the Catholic University of America, is Professor of Sociology and Founding Director of the Center on Religion and Chinese Society at Purdue University. He is the author of Religion in China: Survival and Revival under Communist Rule (2012) and Editor-in-Chief of Review of Religion and Chinese Society (Brill). He was the president of the Society for the Scientific Study of Religion (2014-15).
All people interested in religion in China; academic libraries; research institutes on China. 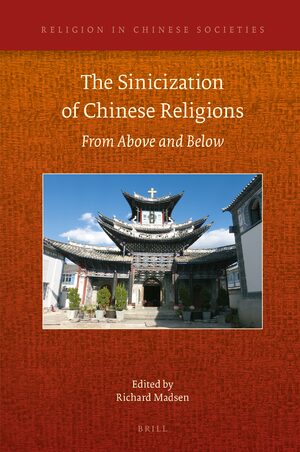 Review of Religion and Chinese Society 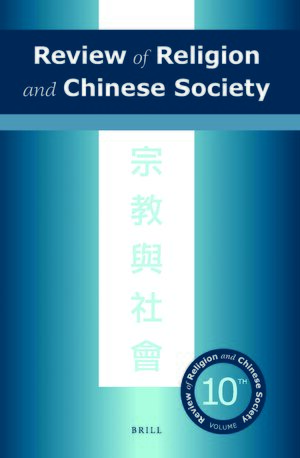 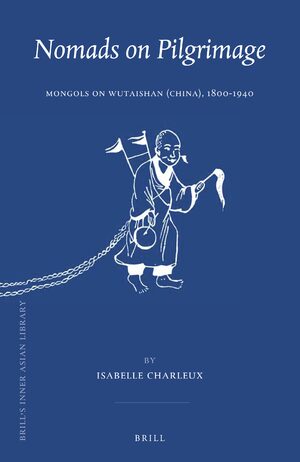