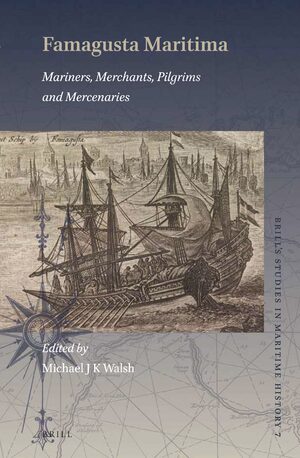 Editor: Michael J. K. Walsh
Famagusta Maritima: Mariners, Merchants, Pilgrims and Mercenaries presents a collection of scholarly studies spanning the thousand year history of the port of Famagusta in Cyprus. This historic harbour city was at the heart of the Crusading Lusignan dynasty, a possession of both Genoa and Venice during the Renaissance, a port of the Ottoman Empire for three centuries, and in time, a strategic naval and intelligence node for the British Empire. It is a maritime space made famous by the realities of its extraordinary importance and influence, followed by its calamitous demise.

From Nicopolis to Mohács 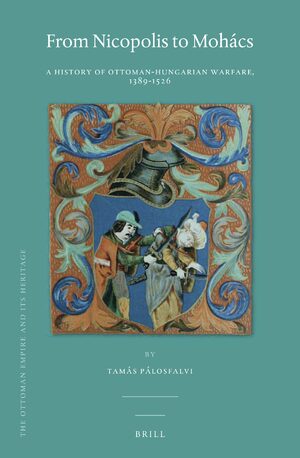 The Holy Wars of King Wladislas and Sultan Murad 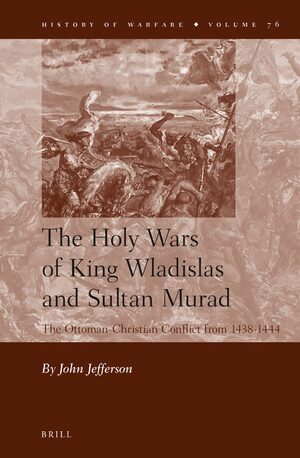 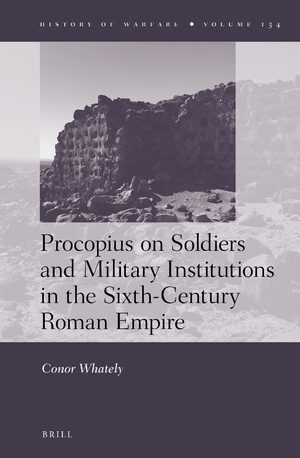