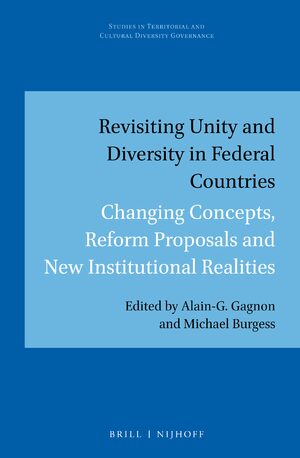 Editors: Alain-G. Gagnon and MIchael Burgess
The principal aim of this book is to revisit the basic theme of “unity and diversity” that remains at the heart of research into federalism and federation. It is time to take another look at its contemporary relevance to ascertain how far the bifocal relationship between unity and diversity has evolved over the years and has been translated into changing conceptual lenses, practical reform proposals and in some cases new institutional practices. This book is structured around four main parts: (1) the evolving conception of diversity over time and across continents; (2) the interplay between unity and diversity in complex settings; (3) federalism as decision-making and new institutional practices that have been put forward and tested; and (4) constitutional design and asymmetrical federalism as a way to respond to legitimate and insisting claims and political demands.
E-Book (PDF)

€314.00$377.00
​
Add to Cart
Alain-G. Gagnon holds the Canada Research Chair in Québec and Canadian Studies at the Université du Québec à Montréal. His books include The Case for Multinational Federalism (Routledge) and Minority Nations in the Age of Uncertainty (University of Toronto Press). He received the Trudeau Award in 2010, and obtained the Governor General’s International Award for Canadian Studies in 2016. He was elected President of the Academy of Social Sciences of the Royal Society of Canada in 2017. Since 2018, he leads the /i>Centre d’analyse politique : constitution et fédéralisme (www.capcf.uqam.ca).

Michael Burgess has worked at the Universities of Plymouth, Keele, and Hull before joining the School of Politics and International Relations in Canterbury in 2005. At Hull he was the Director of the Centre for European Union Studies (CEUS) for a decade. He was a Professor of Federal Studies and Director of the Centre for Federal Studies (CFS) at the University of Kent. Among his publications are Comparative Federalism in Theory and Practice, In Search of the Federal Spirit. He has also co-edited with Alain-G. Gagnon Federal Democracies.

Civil-Military 'Legal' Relations: Where to from Here? 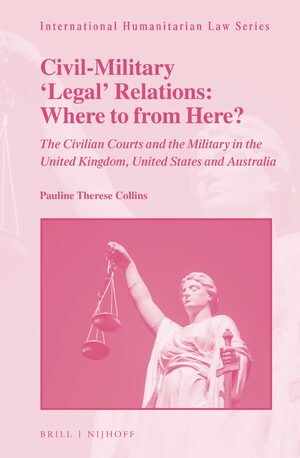 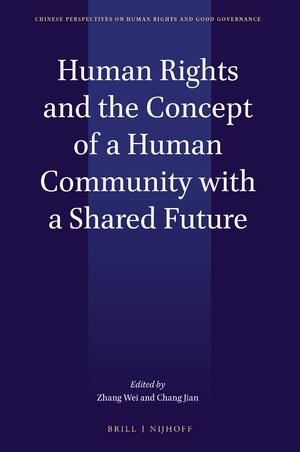 Revisiting the Law of Occupation 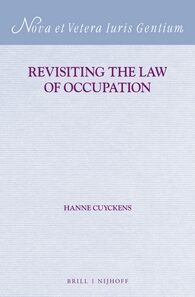