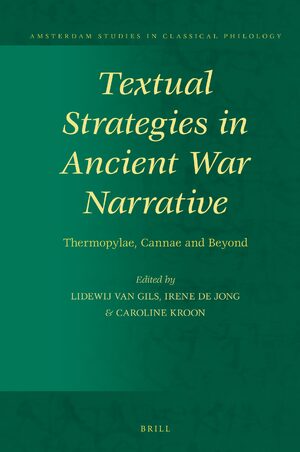 Thermopylae, Cannae and Beyond

Volume Editors: Lidewij W. van Gils, Irene J.F. de Jong, and Caroline H.M. Kroon
In this collected volume fourteen experts in the fields of Classics and Ancient History study the textual strategies used by Herodotus and Livy when recounting the disastrous battles at Thermopylae and Cannae. Literary, linguistic and historical approaches are used (often in combination) in order to enhance and enrich the interpretation of the accounts, which for obvious reasons confronted the authors with a special challenge. Chapters drawing a comparison with other battle narratives and with other genres help to establish genre-specific elements in ancient historiography, and draw attention to the particular techniques employed by Herodotus and Livy in their war narratives.

€132.00$159.00
​
Add to Cart
Get Permissions
Lidewij van Gils obtained her PhD in 2009 with an analysis of the narrationes in Cicero’s speeches. Currently, her focus is on Latin historiography and the linguistic aspects of common ground. She is assistant professor of Latin at the Vrije Universiteit Amsterdam. Irene de Jong is professor of Ancient Greek at the University of Amsterdam. She specializes in the analysis and interpretation of the forms and functions of narrative (Homer, Herodotus, and Greek narrative at large), making use of the modern theory of narratology. Publications include A narratological commentary on the Odyssey (Cambridge 2001), Homer Iliad Book XXII (Cambridge 2012), and Narratology and Classics. A Practical Guide (Oxford 2014). Caroline Kroon, Ph.D. (1995), is professor of Latin at the University of Amsterdam. She is author of the monograph Discourse Particles in Latin (Gieben/Brill, 1995), and of many articles on discourse linguistic topics. Her current research is characterized by an interdisciplinary approach crossing the border between linguistics and literary studies.
"[T]his volume contains many substantial papers and reflects high standards of scholarship: in addition to examining their chosen themes, many of the papers offer wider reflection on methodological questions. The introduction likewise introduces methodological considerations, providing a short introduction to narratology and discourse linguistics. (...) this volume, which will prove useful to scholars examining the Thermopylae and Cannae narratives from a large variety of perspectives." Edith Foster, BMCR, 2019.11.15.
Preface Notes on Contributors
1 Introduction   Lidewij van Gils, Irene de Jong and Caroline Kroon


7 Livy on Cannae: a Literary Overview   Stephen Oakley
8 Discourse-Linguistic Strategies in Livy’s Account of the Battle at Cannae   Lidewij van Gils and Caroline Kroon
9 Who Knows What Will Happen Next? Livy’s fraus Punica from a Literary Point of View   Dennis Pausch
10 Livy’s Use of Spatial References in the Cannae Episode: from Structure to Strategy   Lidewij van Gils
11 ET RATIO ET RES: Characterization of Roman Conduct through Speech Representation in the Battle of Cannae   Michel Buijs
12 Words When It’s Time for Action: Representations of Speech and Thought in the Battles of Cannae and Zama   Suzanne Adema


Part 3 Beyond Thermopylae and Cannae


13 Thermopylae and Cannae: How One Battle Narrative Enriches Another   Mathieu de Bakker and Michiel van der Keur
14 The Great and the Small: Thermopylae and Sphacteria   Adriaan Rademaker
15 Force, Frequency and Focalisation: the Function of Similes in the Battle Narrative of Vergil, Aeneid 10   Stephen Harrison
16 Parallel Plotlines: the Function of Similes in the Battle-Narrative of Vergil, Aeneid 10 (2)   Michiel van der Keur
Index
All interested in narratology and pragmatics applied to Ancient Languages, and anyone interested in the rhetoric of ancient historiography. 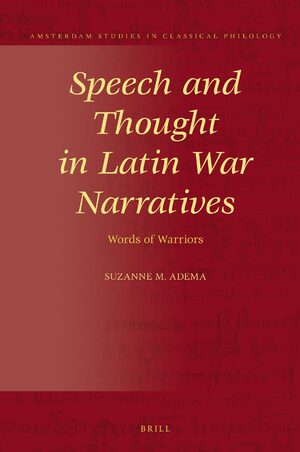 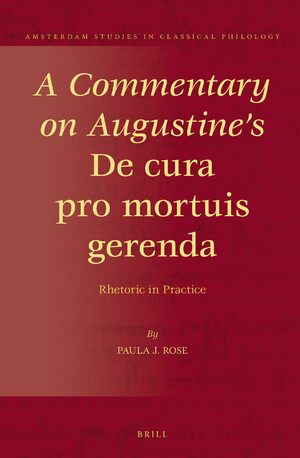 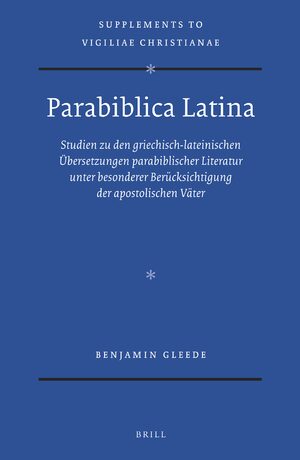