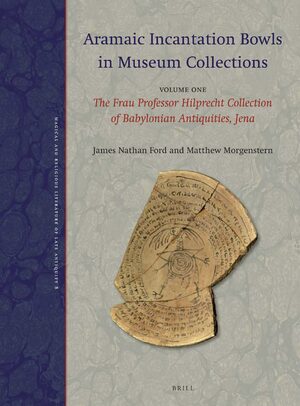 Authors: James Nathan Ford and Matthew Morgenstern
The Frau Professor Hilprecht Collection of Babylonian Antiquities at Friedrich-Schiller-Universität Jena houses one of the major European collections of incantation bowls. Forty bowls bear texts written in the Jewish, Manichaean Syriac or Mandaic scripts, and most of the rest (some twenty-five objects) in the Pahlavi script or in various pseudoscripts. The present volume comprises new editions of the Aramaic (and Hebrew) bowl texts based on high-resolution photographs taken by the authors, together with brief descriptions and photographs of the remaining material. New readings are often supported with close-up photographs. The volume is intended to serve as a basis for further study of magic in late Antiquity and of the Late Eastern Aramaic dialects in which the texts were composed.

James Nathan Ford, Ph.D. (2003) in Ugaritic magic, the Hebrew University of Jerusalem, is Associate Professor in Semitic Languages at Bar-Ilan University. His research interests include Semitic philology and ancient Near Eastern and Jewish magic.
Matthew Morgenstern, Ph.D. (2002) in Babylonian Aramaic, the Hebrew University of Jerusalem, is Professor in Hebrew and Semitic Languages at Tel Aviv University. His research interests include Eastern Aramaic grammar and lexicography and the Hebrew and Aramaic of the Dead Sea Scrolls.
Contents
Preface
Concordance of text Editions (MRLA 8 and TMHC 7)
Photographs
Abbreviations
Sigla

Divine and Demonic in the Poetic Mythology of the Zohar 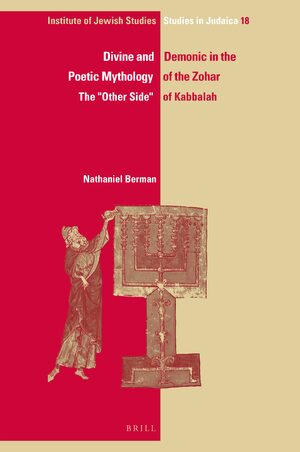 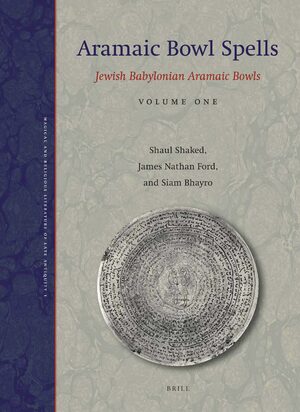 Aramaic Magic Bowls in the Vorderasiatisches Museum in Berlin 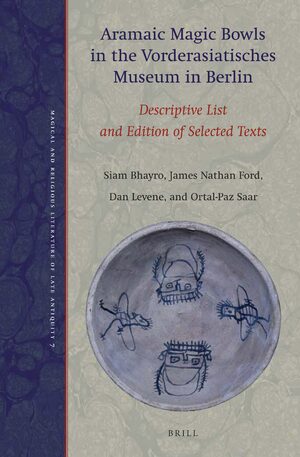