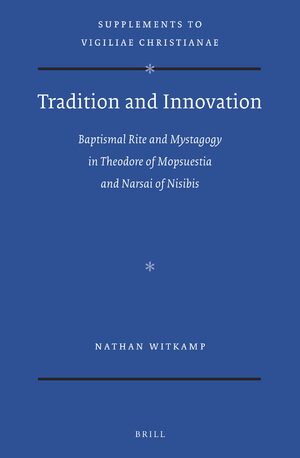 Tradition and Innovation: Baptismal Rite and Mystagogy in Theodore of Mopsuestia and Narsai of Nisibis

Author: Nathan Witkamp
In Tradition and Innovation, Nathan Witkamp convincingly argues that Narsai of Nisibis’ (d. ca. 503) baptismal rite and mystagogy, as portrayed in his Liturgical Homilies 21-22, are much less dependent on Theodore of Mopsuestia (ca. 350-ca. 428) than scholars have previously supposed. Narsai’s baptismal rite turns out to represent a particular East Syrian liturgical tradition, independent of Theodore. In his mystagogy, Narsai uses Theodore’s Baptismal Homilies 1-3 as just one source among others to create the artwork he desires. This detailed comparative study contributes to our understanding of rite and mystagogy in Theodore and Narsai within the broader early Syrian context, as well as to the reception of Theodore by Narsai and the East Syrian Church.

This thorough and judicious study has greatly enriched our awareness of the complexity of the Syrian baptismal rites… Witkamp’s careful monograph will be indispensable to all future workers in this ﬁeld of study.
Anthony Gelston, Journal of Theological Studies, 2019
Preface Glossary Abbreviations Quotations
Introduction


Part 3 Rituals of the Sacrament

Christians Shaping Identity from the Roman Empire to Byzantium 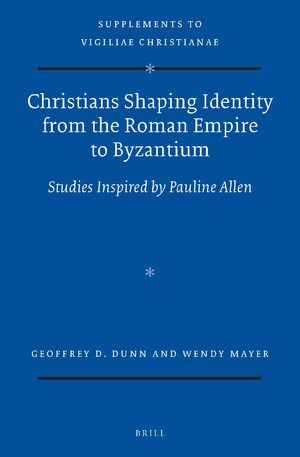 From Jesus to his First Followers: Continuity and Discontinuity 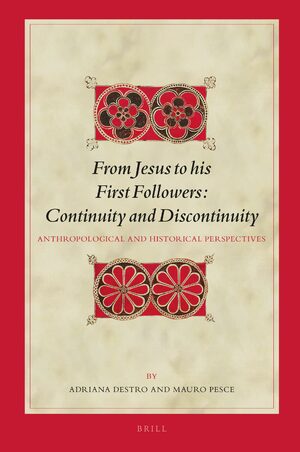 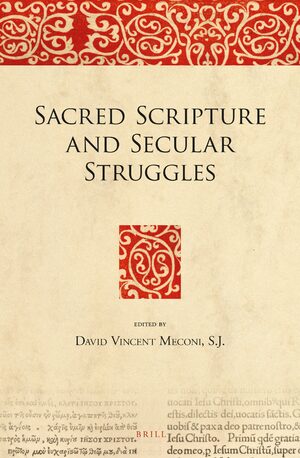