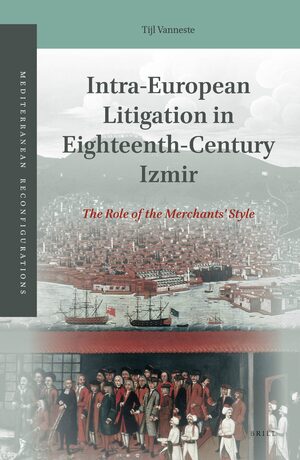 The Role of the Merchants’ Style

Author: Tijl Vanneste
Scholars have long debated the use of law to settle international trade disputes in the early modern period. In this book, Tijl Vanneste uses the case study of commercial litigation before the Dutch consular court of Izmir to argue that merchants relied on a particular blend of mercantile customs, which he calls ‘the merchants’ style’, and specific legal forms and procedures, laid down in written regulations, and dependent on local and international circumstances. The book challenges the idea of a universal ‘law merchant’, to replace it with a more nuanced analysis that centralizes the interplay between informal merchant custom, as advocated by traders and judges alike, and formal procedural legislation, drawn mostly from Roman law, in the resolution of mercantile disputes.

€110.00$132.00
​
Add to Cart
About MyBook
Tijl Vanneste, Ph.D. (2009), researcher at the Portuguese Institute of International Relations (IPRI) of the Universidade Nova de Lisboa. His current research is about women’s labour in the diamond industry. He has worked extensively on early modern cross-cultural trade networks.
Acknowledgements﻿﻿

1﻿﻿  The Dutch in the Levant﻿﻿
1 The Early Development of Dutch Levant Trade
1.1 Straatvaart : Dutch Navigation into the Mediterranean﻿﻿

1.2  The Directorate of Levant Trade and European Competition﻿﻿


2 The Dutch Levantine Institutional Context
2.1  A Short History of the European Capitulations﻿﻿

2.2  The Dutch Consular System in the Levant﻿﻿


3 The Dutch Consulate of Izmir
3.1  The Evolution towards Stability﻿﻿

3.2  The Consular Protection of Jews﻿﻿


2﻿﻿  The Dutch Consular Court of Izmir﻿﻿
1 Consular Jurisdiction
1.1  Adjudication in the Capitulations﻿﻿

1.2  The Establishment of Consular Jurisdiction﻿﻿

1.3  A Proposal to Codify Adjudication in the Levant﻿﻿

2.2  The Diversity of Jurisdictions and the Similarity of Courts﻿﻿

3.2  Summary Procedure and the Merchants’ Style﻿﻿

3.3  Summary Procedure at the Dutch Consular Court of Izmir﻿﻿


3﻿﻿  The Adjudication of Commercial Disputes within the Dutch Community﻿﻿
1 Adjudication amongst Peers: The Use of Arbitration
1.1  The Friendly Settlement of Local Troubles﻿﻿

1.2  A Failed Attempt at Arbitration﻿﻿


3 Friendship on Trial
3.1  The Bond between Merchants﻿﻿

3.3  International Support for the Merchants’ Style﻿﻿


4﻿﻿  Intra-European Litigation﻿﻿
1 Belonging to a European Trade Nation Abroad
1.1 Forum Rei and a Clash of Laws﻿﻿

1.2  Competition from within: The Prussian Company﻿﻿

1.3  A Local European Dispute without Any Dutch Involvement﻿﻿


2 Unravelling the Web of Commission Trade in Court
2.1  Crossing Physical Distance by Power of Attorney﻿﻿

2.3  A Complicated Web of Entanglement﻿﻿


3 Litigants at Sea and Maritime Jurisdiction

1.2  Central Courts in the United Provinces﻿﻿

1.3  The States General and Ottoman Justice﻿﻿


3 The Most Cosmopolitan Form of Quarrelling
3.1  Gerrit van Brakel’s Bill of Exchange﻿﻿

4.3  The Merchants’ Style through Muslim Eyes﻿﻿

All interested in the legal and socio-cultural tools early modern merchants had at their disposal to ensure the functioning of long-distance and cross-cultural trade. Those interested in European presence in the Ottoman Empire. 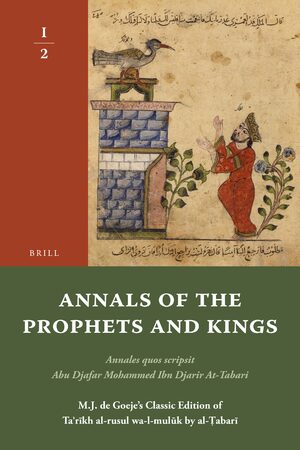 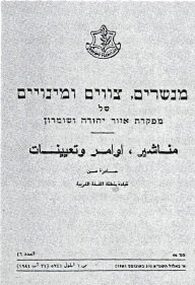 Annals of the Prophets and Kings 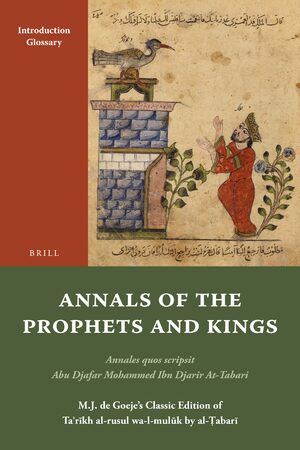