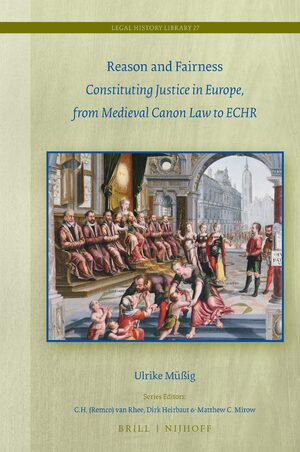 Constituting Justice in Europe, from Medieval Canon Law to ECHR

Author: Ulrike Müßig
Throughout Europe, the exercise of justice rests on judicial independence by impartiality. In Reason and Fairness Ulrike Müßig reveals the combination of ordinary judicial competences with procedural rationality, together with the complementarity of procedural and substantive justice, as the foundation for the ‘rule of law’ in court constitution, far earlier than the advent of liberal constitutionalism. The ECHR fair trial guarantee reads as the historically-grown consensus of the functional judicial independence. Both before historical and contemporary courts, justice is done and seen to be done by means of judgements, whose legal requirements combine the equation of ‘fair’ and ‘legal’ with that of ‘legal’ and ‘rational.’ This legal determinability of the judge’s fair attitude amounts to the specific (rational) European idea of justice.
E-Book (PDF)

€176.00$212.00
​
Add to Cart
Ulrike Müßig, Prof. Dr., Dipl. Legal Studies (Cantab.), is Professor of European Legal History (Passau) and Advanced Grantee of the ERC (ReConFort). She has published widely on constitutional and court history, most recently Decisive Constitutional Normativity (Springer 2018).
'Ulrike Müßig’s book blazes an original trail along a fruitful path of contemporary legal historiography: the past is revisited in the light of the present day, paying particular attention to current legal mechanisms. [...] this type of enquiry certainly leads to interesting results, which will undoubtedly spark discussion and thus carry forward research. It is to be hoped that this book will open up an international debate into the methods and purposes of comparative historical legal research, as the author’s background as a constitutionalist enables her to illustrate classical issues from a fresh perspective.'
Annamaria Monti (Università Bocconi), in: Comparative Legal History, 2020, pp. 1-3.

'[this] is a work of impressive scope. This substantially expanded third edition, newly accessible to an English-speaking readership, traces the history of the notion of fair judicial process in a quest to understand what makes a “legally competent judge”. However, Judiciary as constituted power is more than just a comparative European history of justice. It is also a fine analysis of contemporary British and French court systems, as well as the fair trial guarantees provided by Article 6 of the European Convention on Human Rights. [...] We cannot but agree with Professor Müßig’s conclusion that Europe is united through a specific European idea of justice.'
Angelika Nußberger & Guido Raimondi (President and Vice-President of the European Court of Human Rights), in the Foreword to this volume.

'For anyone wishing to understand the modern European conception of the judicial role, this work provides a valuable explanation of its origins in the historical development of the judiciary in three of Europe’s most influential legal systems. It also explains the ways in which the judicial role varies in different European societies, and the historical reasons for those variations: variations which, in my experience, can sometimes give rise to mutual bafflement and misunderstanding when judges from different countries gather together. Its publication is greatly to be welcomed.'
Robert Reed, The Supreme Court, in the Preface to this volume.
"Die Arbeit gehört ohne Zweifel zu den grundlegenden Werken, die in letzter Zeit im Bereich der vergleichenden Rechtsgeschichte geschrieben worden sind". Ignacio Czeguhn, in Beck Online , 2020.
Reason and Fairness is aimed at legal historians, legal practitioners (both on national British, German, French and on international level), theorists, and students, together with historians of law and politics, and those interested in legal philosophy and jurisprudence, both in Europe and globally. 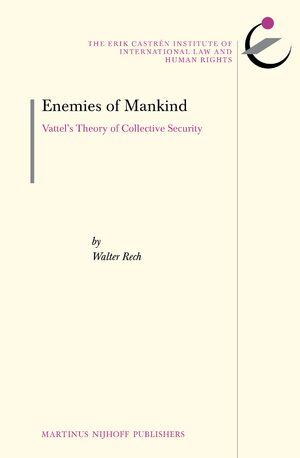 A Re-definition of Belonging? 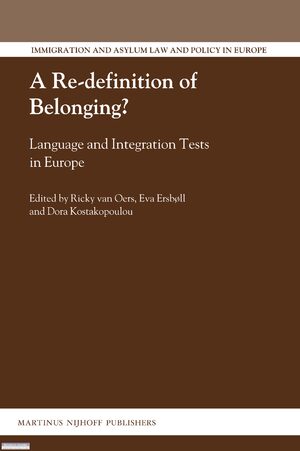 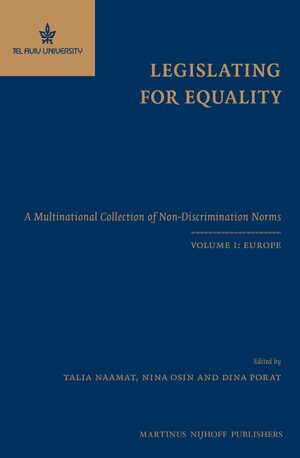