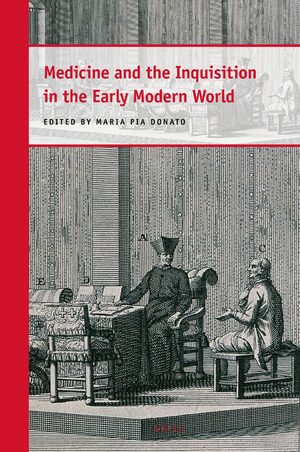 Medicine and the Inquisition in the Early Modern World

Volume Editor: Maria Pia Donato
Medicine and the Inquisition offers a wide-ranging and nuanced account of the role played by the Roman, Spanish and Portuguese Inquisitions in shaping medical learning and practice in the period from 1500 to 1850.
Until now, learned medicine has remained a secondary subject in scholarship on Inquisitions. This volume delves into physicians’ contributions to the inquisitorial machinery as well as the persecution of medical practitioners and the censorship of books of medicine.
Although they are commonly depicted as all-pervasive systems of repression, the Inquisitions emerge from these essays as complex institutions. Authors investigate how boundaries between the medical and the religious were negotiated and transgressed in different contexts. The book sheds new light on the intellectual and social world of early modern physicians, paying particular attention to how they complied with, and at times undermined, ecclesiastical control and the hierarchies of power in which the medical profession was embedded.

This volume includes the articles originally published in Volume XXIII, Nos. 1-2 (2018) of Brill's journal Early Science and Medicine with one additional chapter by Timothy D. Walker and an updated introduction.

€95.00$114.00
​
Add to Cart
Get Permissions
Maria Pia Donato, Ph.D. (1967), is CNRS Research Professor at Institut d’Histoire Moderne et Contemporaine in Paris. She has published extensively on early modern history and the history of medicine and science in Catholic context, notably Sudden Death. Medicine and Religion in 18th-Century Rome (Routledge, 2014).
Notes on Contributors

Medicine and the Inquisition in the Early Modern World: Introduction
Maria Pia Donato

The Mind of the Censor: Girolamo Rossi, a Physician and Censor for the Congregation of the Index
Hannah Marcus

The Heart of Heresy: Inquisition, Medicine, and False Sanctity
Bradford A. Bouley

Medicine and the Inquisition in Portugal (Sixteenth and Seventeenth Centuries): People and Books
Hervé Baudry

Physicians and Surgeons in the Service of the Portuguese Inquisition: Twelve Years After
Timothy D. Walker 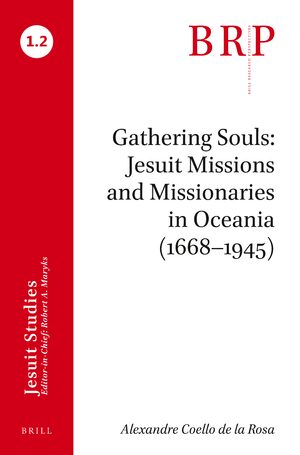 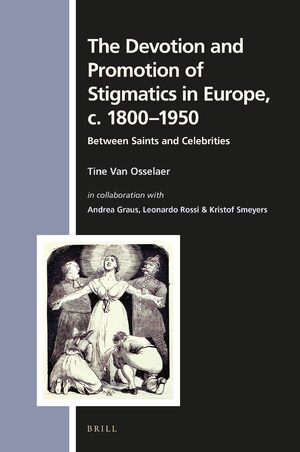 A Companion to Jesuit Mysticism 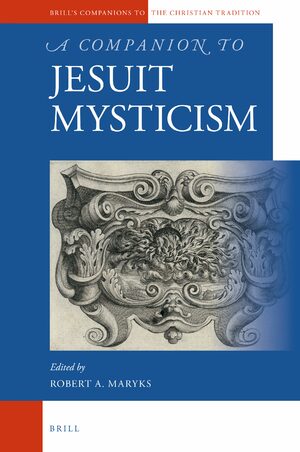