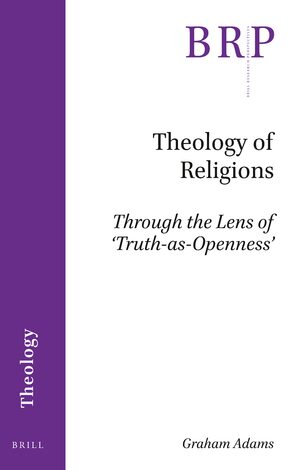 Through the Lens of ‘Truth-as-Openness’

Author: Graham Adams
In Theology of Religions Graham Adams maps and analyses the field of ‘theology of religions’ (ToR) and its various typologies, examining the assumptions in how religion is assessed. The purpose is to identify how contributions to ToR select and deselect material and trajectories, editing according to presuppositions and interests. Adams’ analysis consciously relies on Andrew Shanks’ Hegelian notion of ‘truth-as-openness’ (divine hospitality) as it illuminates three dynamics, or ‘scandals’, within ToR. The first, concerned with how a religion’s particularity or identity is constructed, is subdivided between ‘particularity transcended’ and ‘particularity re-centred’, along the lines of Jenny Daggers’ postcolonial insights. The second concerns the interactions when one religion engages an Other’s strangeness, and the third is concerned with how religions aim to transform socio-political systems that feign or obstruct universality, so as to effect ever greater solidarity. The text notes key trends, beyond Christianity and including deepening interdisciplinarity, and potential developments from a critical but constructive standpoint.

Academic libraries, academic specialists, post-graduates and undergraduate students in other areas of theology, religious studies, philosophy, and possibly postcolonial studies; and practitioners in interreligious engagement – all interested in how theologies assess religions. 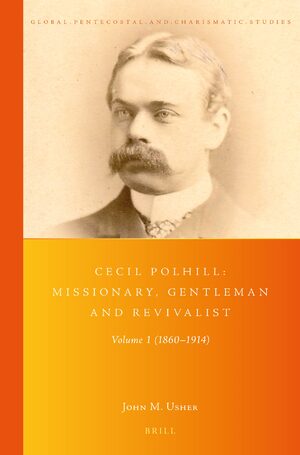 Postkolonialismus, Theologie und die Konstruktion des Anderen / Postcolonialism, Theology and the Construction of the Other 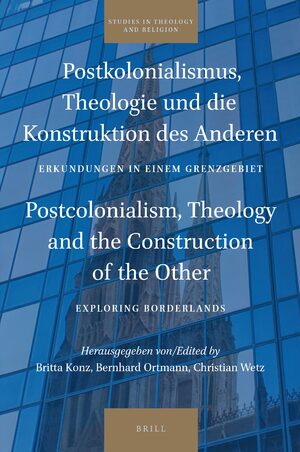 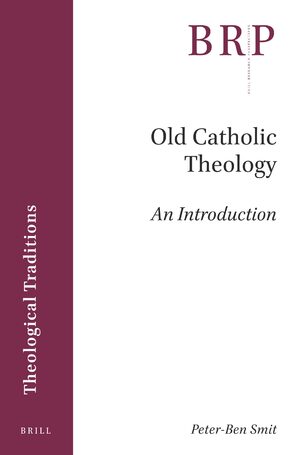