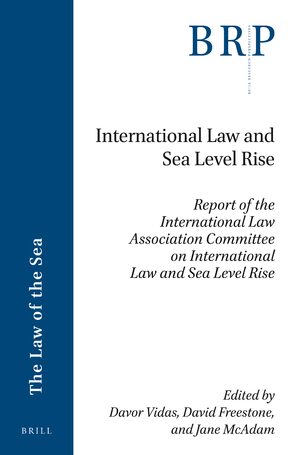 Editors: Davor Vidas, David Freestone, and Jane McAdam
This book contains the final version of the 2018 Report of the International Law Association (ILA) Committee on International Law and Sea Level Rise, as well as the related ILA Resolutions 5/2018 and 6/2018, both as adopted by the ILA at its 78th Biennial Conference, held in Sydney, Australia, 19–24 August 2018. In Part I of the Report, key information about the establishment of the Committee, its mandate and its work so far is presented. Part II of the Report addresses key law of the sea issues through a study of possible impacts of sea level rise and their implications under international law regarding maritime limits lawfully determined by the coastal States, and the agreed or adjudicated maritime boundaries. Part III of the Report addresses international law provisions, principles and frameworks for the protection of persons displaced in the context of sea level rise.

Institutes, academic libraries, foreign government ministries, practitioners and researchers on the law of the sea.

The Regime of Islands Reframed 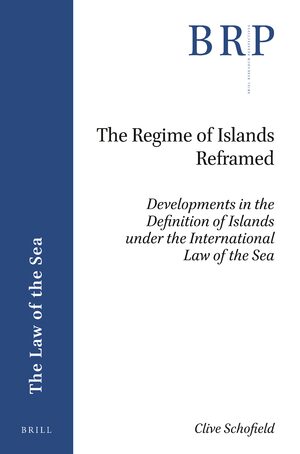 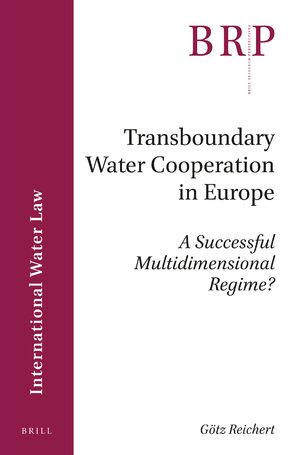 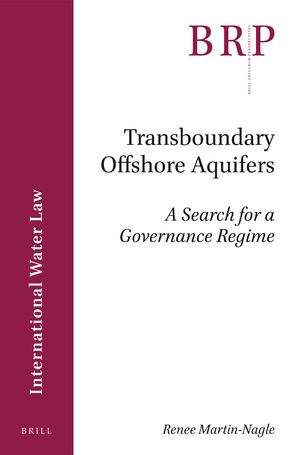